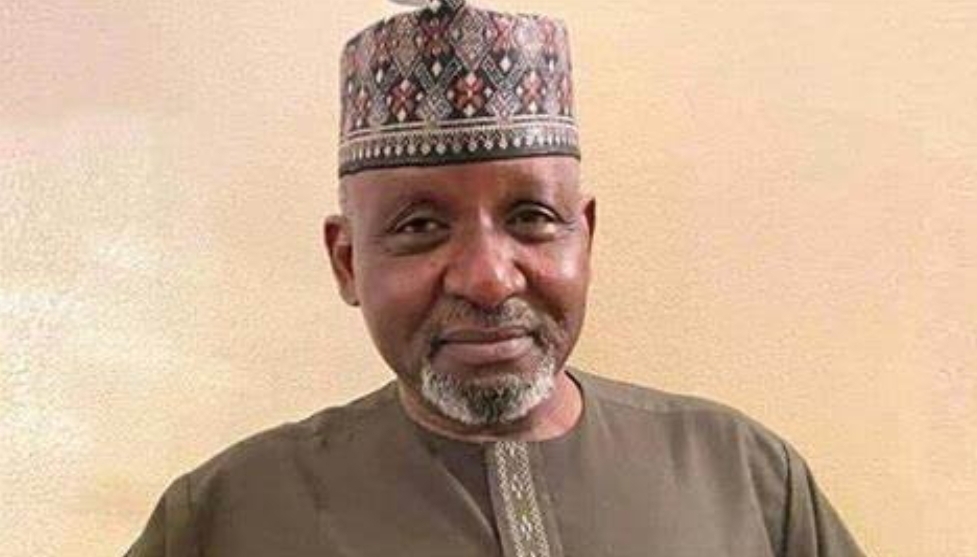 Nigeria’s Minister of Transportation, Mu’azu Sambo, has countered the opinion that the South-East is being marginalized.

According to him, the absence of rail projects in the region doesn’t translate to marginalisation.

Sambo who delivered his ministry’s scorecard in Abuja yesterday, Money, November 7, claimed that the South-East has benefited the most from President Muhammadu Buhari’s infrastructure projects.

“There is no deliberate attempt whatsoever to marginalise the South-East and if anything, that is the one part of the country that has benefited the most from PMB infrastructure projects.

“The narrow gauge you probably are referring to is the one that runs from Maiduguri, all the way through Jos, up to Port Harcourt.

“If that is the one you are talking about, first of all, I will let you know that Maiduguri, Jos, and several other cities the rail lines traversed are not in the South-East.

“The Buhari-led administration constructed the second Niger Bridge that had defied all previous governments.”

Man Electrocuted While Trying To Destroy Campaign Billboard In Ibadan