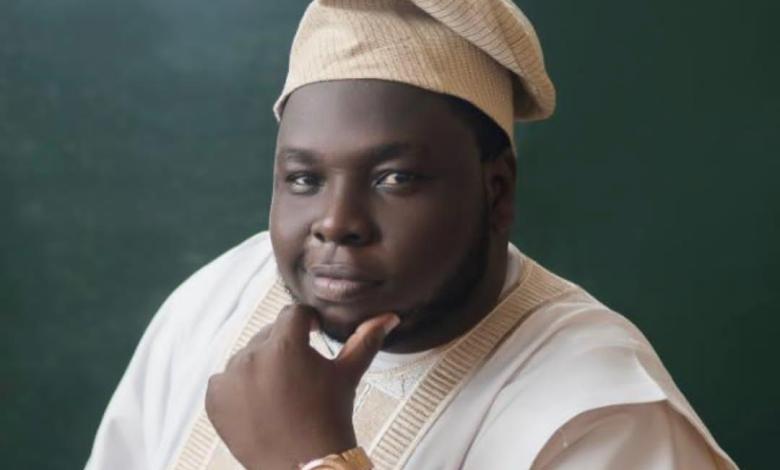 The Managing Director of Quintessential Investment Company, Lagos, Joshua Kayode and the Chief Operating Officer of the company, Asunde Osiro, have been arrested by the police over a N130 million fraud allegation, reports The Gazelle News.com.

This medium learnt exclusively that both Kayode and Osiro were arrested on Tuesday, 6 April, 2021 and have been detained at the Force Criminal Investigation Department (FCID), Alagbon, Lagos.

The journey to detention for the duo started via a petition written to the Deputy Inspector General of Police in charge of FCID, Abuja over allegation that the duo collected N130 million from Messrs. Abimbola Phillips Oluwasoji of Plodan International and Nwankwo Precious Chineyenze, both forex traders.

According to the petition in possession of The Gazelle News.com, dated Thursday, 4 March, 2021, by Johnson Agaga and Co on behalf of the duo, the forex traders entered into agreement in January, 2020 to trade with Quintessential Investment Company with the agreement that they will get their capital and profits back. They jointly invested N130 million.

Quintessential reneged on the agreement and every effort failed to yield fruitful results which prompted the duo to compel their lawyers to forward the petition to the police in Abuja.

The DIG in charge of FCID, Abuja, forwarded the petition to the Lagos office instructing the Assistant Inspector General of Police in charge of the office to deal with the matter.

The letter from the Abuja FCID office, also in possession of The Gazelle News.com, was dated Friday, 5 March, 2021 while it was received in Lagos on 17 March, 2021.

This medium can also report that after the arrest of the duo, other people who have lost huge sum of money Quintessential Investment Company have bombarded the Alagbon office of the police with several complaints and petitions.

Kayode Oyemakinde of the Alexis Law Practice, expert on Taxation, Lotteries, Entertainment Law, Property, Insolvency and Recovery Matters, who is soliciting for some victims, told The Gazelle News.com that efforts are on to recover the money being owed his clients.

“I have confidence in the ability of the police to be fair to all involved in this matter and I know justice will prevail in the end,” the end.

As at the time of writing this report, a meeting with petitioners and the Quintessential team with the police was holding at Alagbon.