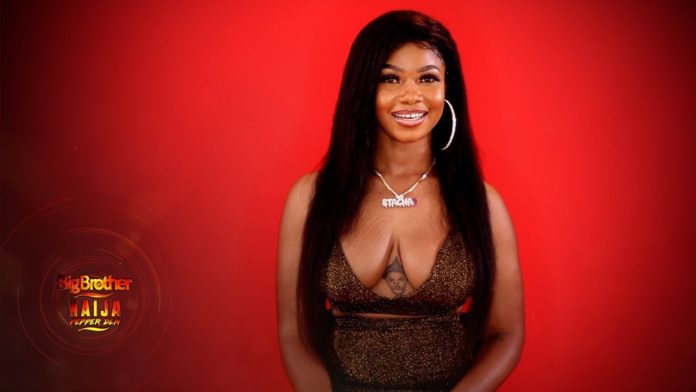 The deal said to be worth several millions of Naira was confirmed by Nengi Akinola, Marketing Manager, OPPO Nigeria.

Akinola said the decision to partner with Tacha was based on the interesting persona she possesses and her charming aura which makes her a perfect fit for the youthful brand essence of OPPO.

Interestingly, Tacha is popular for her controversy, as she was known for several oddities while in the reality show which made her popular.

While in the show, Tacha was synonymous with controversies and even went on to fight with the eventual winner, Mery, leading to her disqualification.

Outside the reality show was not different for the lady who also attracted a lot of unhealthy energy to herself.

If Tacha’s partnership will be a good move for OPPO; a brand said to be the fastest-growing phone brand in Nigeria remains to be seen.

See pictures of the signing below: 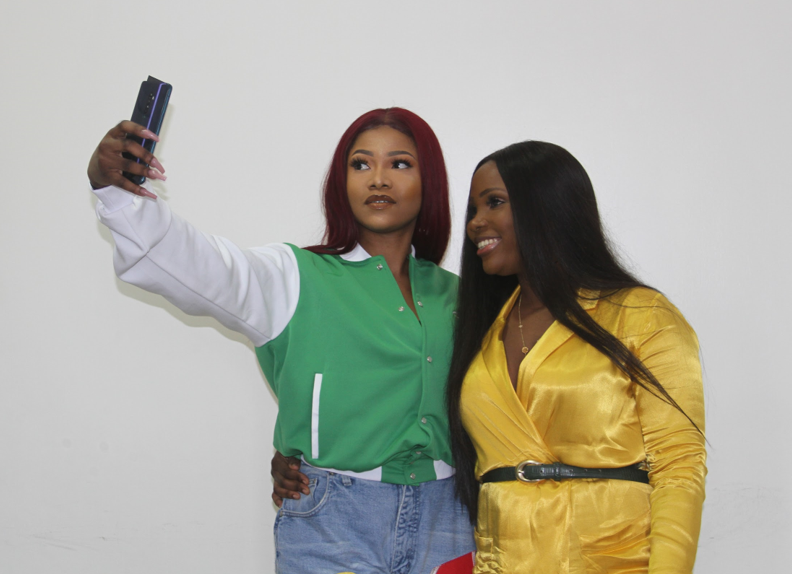 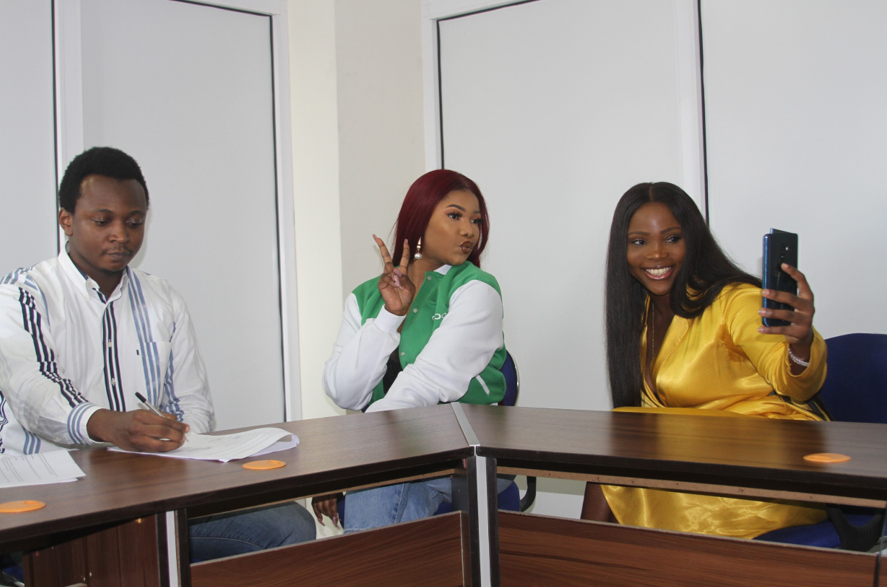 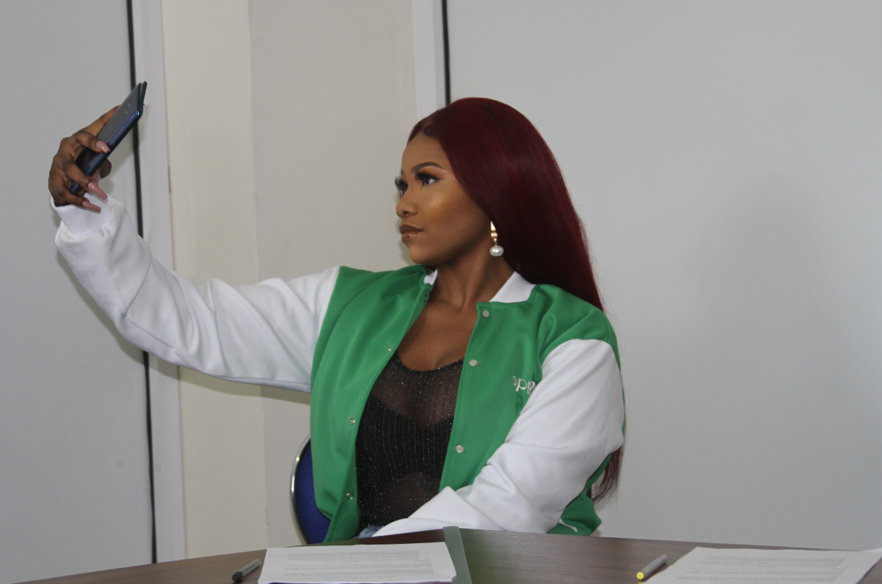 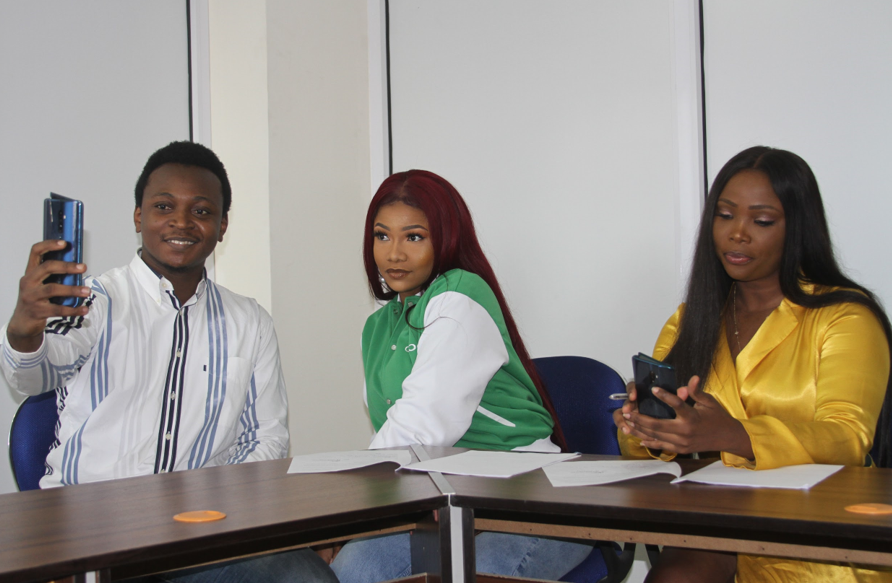 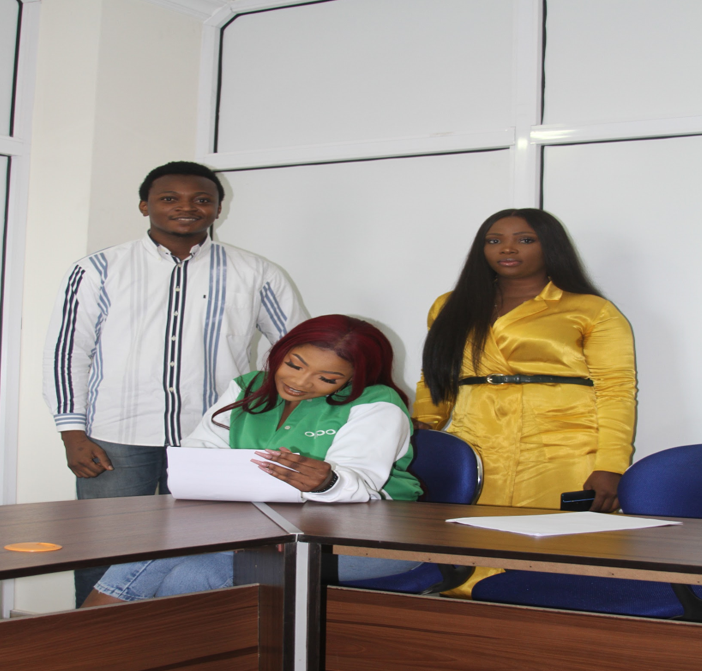