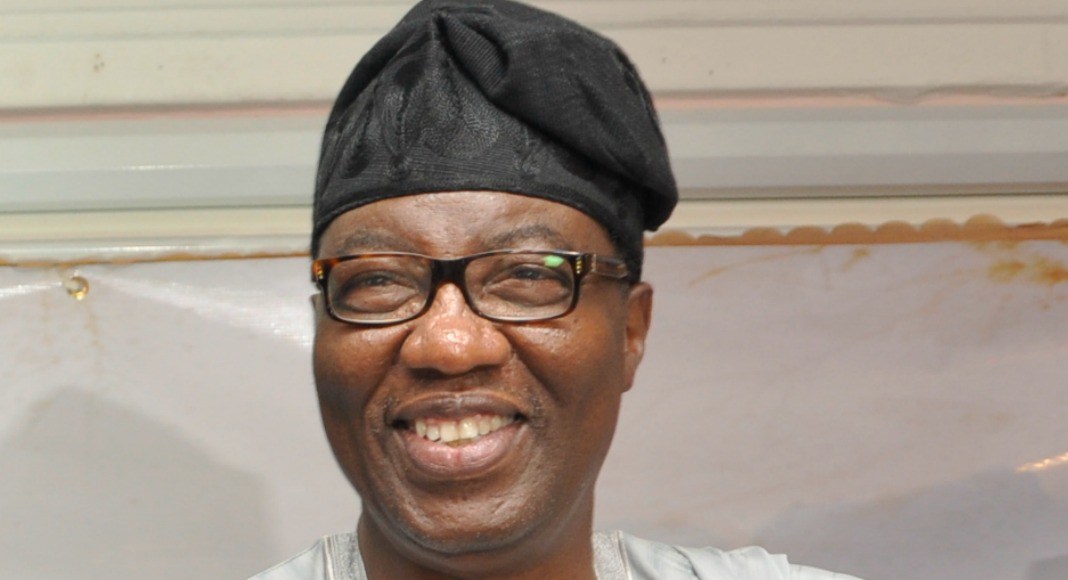 Also Read:  I NEITHER BUILT NOR OWN WHITEFIELD HOTEL: GOV AHMED
Related Topics:Gbenga DanielI Am Most Qualified To Correct Past Mistakes of The PDP-Gbenga DanielPDPslideshow
Up Next

Also Read:  Why Rivers Guber Poll is a Sham, Mockery of Democracy – INEC 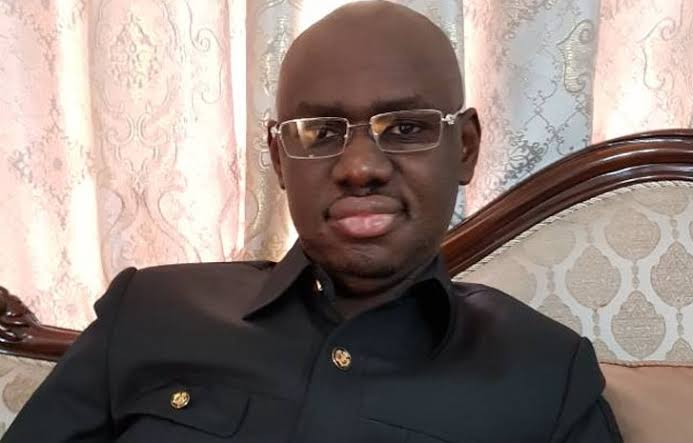 Also Read:  I NEITHER BUILT NOR OWN WHITEFIELD HOTEL: GOV AHMED