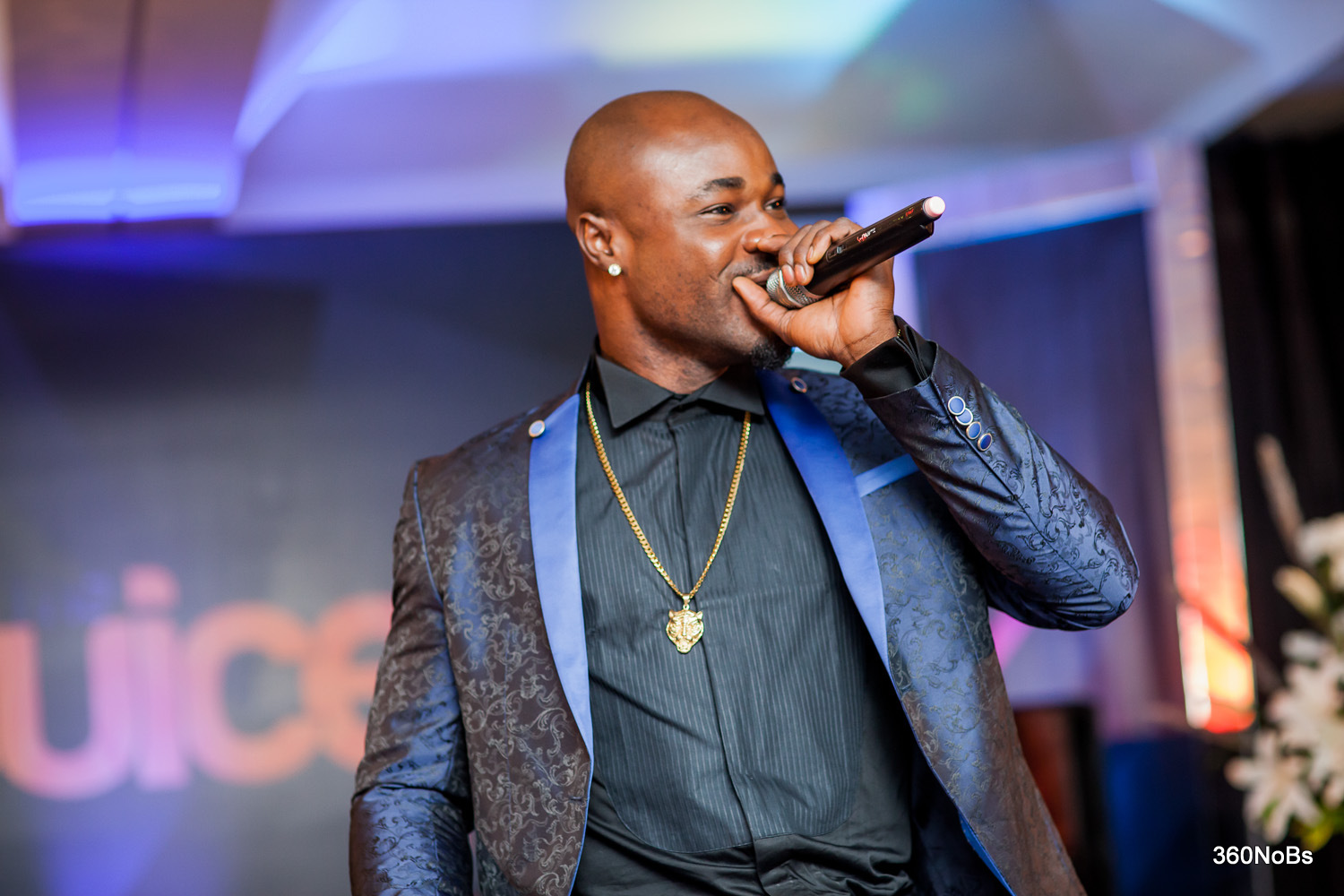 It took a very long time for Harrysong to drop his sophomore album titled ‘Kingmaker’.

The Alterplate Record boss, who has since hit gold with his music career, has been recounting what it took to produce it, saying that it was really challenging.

In an interview, Harrysong, bared his mind on what it takes to produce an album, saying that it is bad that at the end of it all there is no structure in place for the artiste to recoup his money.

“It takes a lot of work to produce an album. It is not easy even if it is a 10 track album because what it means is that you would have recorded almost a 100 songs to be able to put out 10.”

Emphasising the challenges in making a hit album, the artiste added that the musician would have to work with six, seven or eight producers after which the songs will be mixed and mastered by an engineer before he starts thinking of the printing segment.

Harrysong, who recently had therapy sessions to manage depression said it is saddening and disheartening that after all of these, the artiste will not be able to make his money back because of lack of structure, insisting that there should only be one collection society to help artiste collect their royalty.