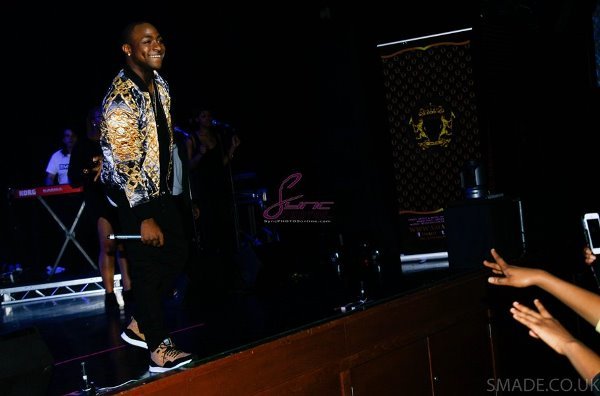 There have been several speculations surrounding his private jet, but singer Davido has just been dusting them off.

The most popular of the speculation is that the singer is not the owners of the jet, as its part of a partnership.

Whatever, the fact is that ‘Omo Baba Olowo’ has received his private jet and that is what is important to him.

Also Read: Did Davido Give Cee C A Lift?

Davido announced the arrival of the jet with the words ‘now we up as fuck and yes my jet has landed on y’all fuck niggas’.

Davido is officially the first Nigerian entertainer to own a private jet. 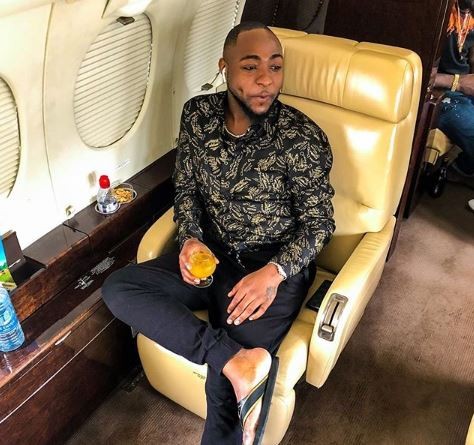 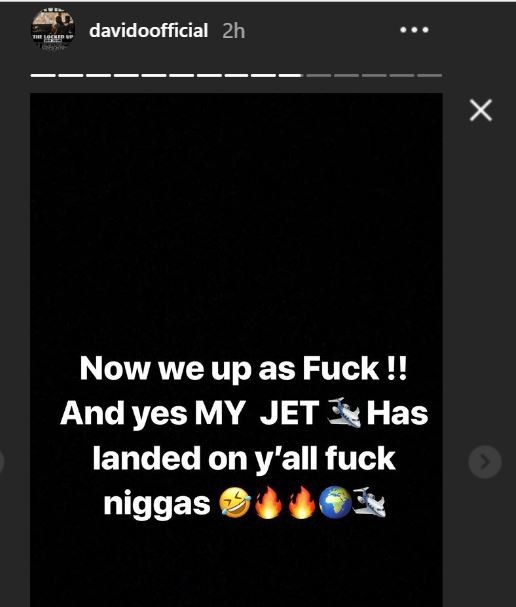 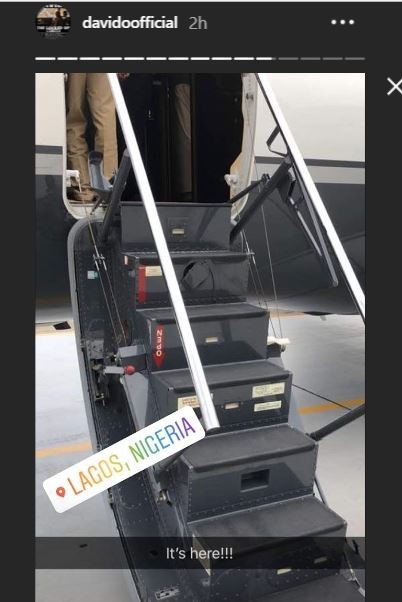 Related Topics:davidoPrivate Jet: Davido Touches Down In Lagosslideshow
Up Next

Nigerian Artistes Do You Agree?