The death of Britain’s Prince Philip, and husband of Queen Elizabeth II, has raised eyebrows about a warning given to Prince Charles by Primate Ayodele.

The death of Prince Philip was announced in a statement by  Buckingham Palace on Friday, April 9, as he died at the age of 99.

“It is with deep sorrow that Her Majesty the Queen announces the death of her beloved husband, His Royal Highness Prince Philip, Duke of Edinburgh.

“His Royal Highness passed away peacefully this morning at Windsor Castle,” the statement read. 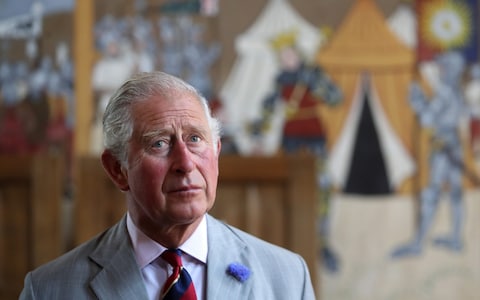 Interestingly, the death leaves a question on the doorstep of the Prince Charles of Wales, and the heir apparent to the British throne.

In his last compendium of prophecies tagged: “Year 2021 And Beyound Prophecies”, the servant of the Most High God urged the Duke of Cornwall who doubles as the Duke of Rothesay to be mindful of his health.

According to Primate Ayodele, “Prince Charles must be watchful of his health and God will protect his life as the Queen will fall sick.”

The above were the exact words of the spiritual leader of Inri Evangelical Spiritual Church.

With the death of Prince Philip, there have been questions on the possibility that the oldest and longest-serving heir apparent in British history, and the longest-serving Prince of Wales has listened to Primate Ayodele’s warning.

71 years old Prince Charles is known to have underlining health issues and recently contracted the Covid-19 virus after reports that he should mild symptoms of the virus. Though he has since recovered, his health condition remains suspect.

Primate Ayodele is regarded as one of the most prominent seers in Africa and indeed the world. Over the years, several of his prophecies both locally and internationally have come to pass.

He is known to have written to the presidents of several nations warning them about ill-winds blowing in their direction, often detailing to them solutions as has been revealed to him by God. To the glory of God, many of such negative revelations have been averted. 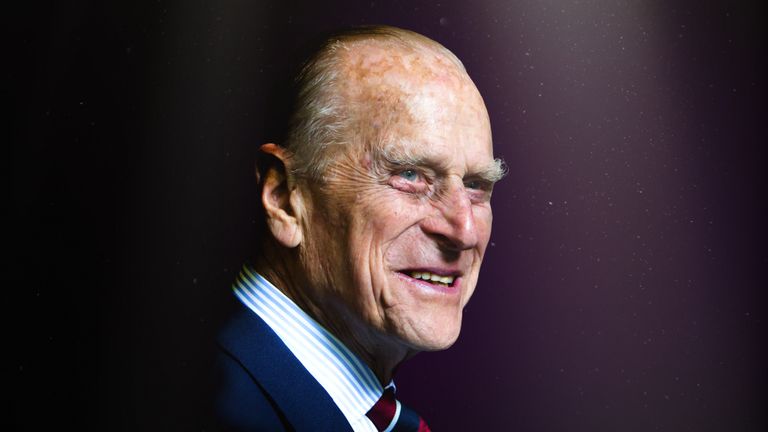 Power Shift: Sunset in the East