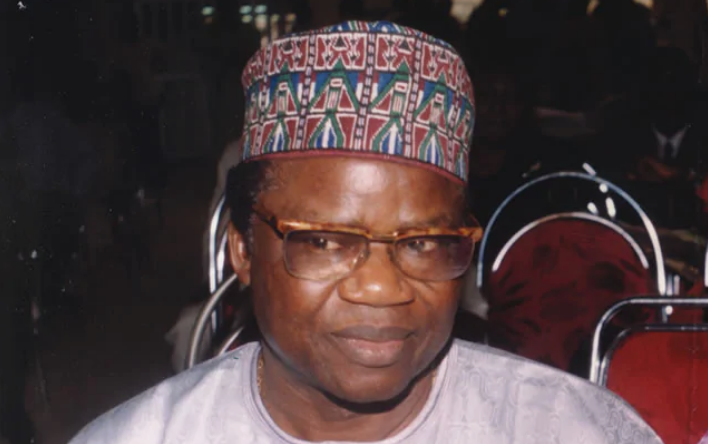 President Muhammadu Buhari has reacted to the death of Prince Tony Momoh, a former chairman of the All Progressives Congress (APC).

In a condolence message released on Monday, February 1, through a presidential spokesperson, Femi Adesina, the president said that he would greatly miss Momoh.

He said “His brand of loyalty is very rare in the politics of today. I will greatly miss him.”

According to a statement from the presidency, Buhari stated that the late politician was his longtime ally, friend, and political loyalist.

According to him, Momoh contributed to the growth and strengthening of the organisations, leading to the eventual formation of the APC.

He prayed for God to comfort the family, friends, and political associates of the late politician over the loss.