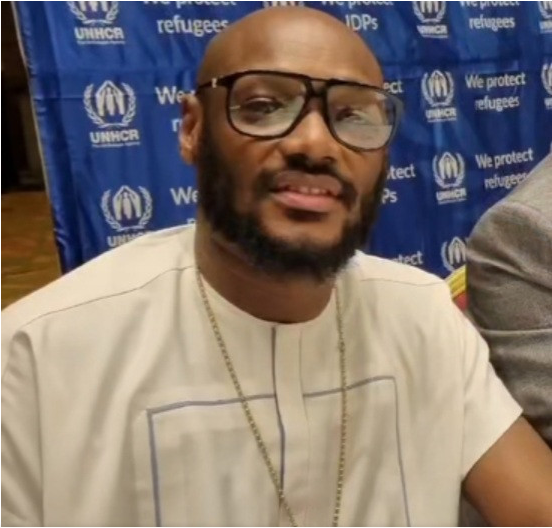 Nigerian singer, 2face Idibia, has criticized those condemning him for being in the habit of impregnating women.

Recently, the social media was agog with rumor that the singer had impregnated a banker.

The rumour started after he came online to apologize to his wife Annie, for being a ”Shitty husband”.

Shortly after his post, rumor mongers claimed he tendered a public apology to Annie because he ”welcomed a child with a certain banker”. Over the weekend, his manager, Efe Omorege, dispelled the rumor stating that it is totally false.

In a post shared on his Instastories this morning, 2face said God should forgive the rumor mongers as their brains have been fried. 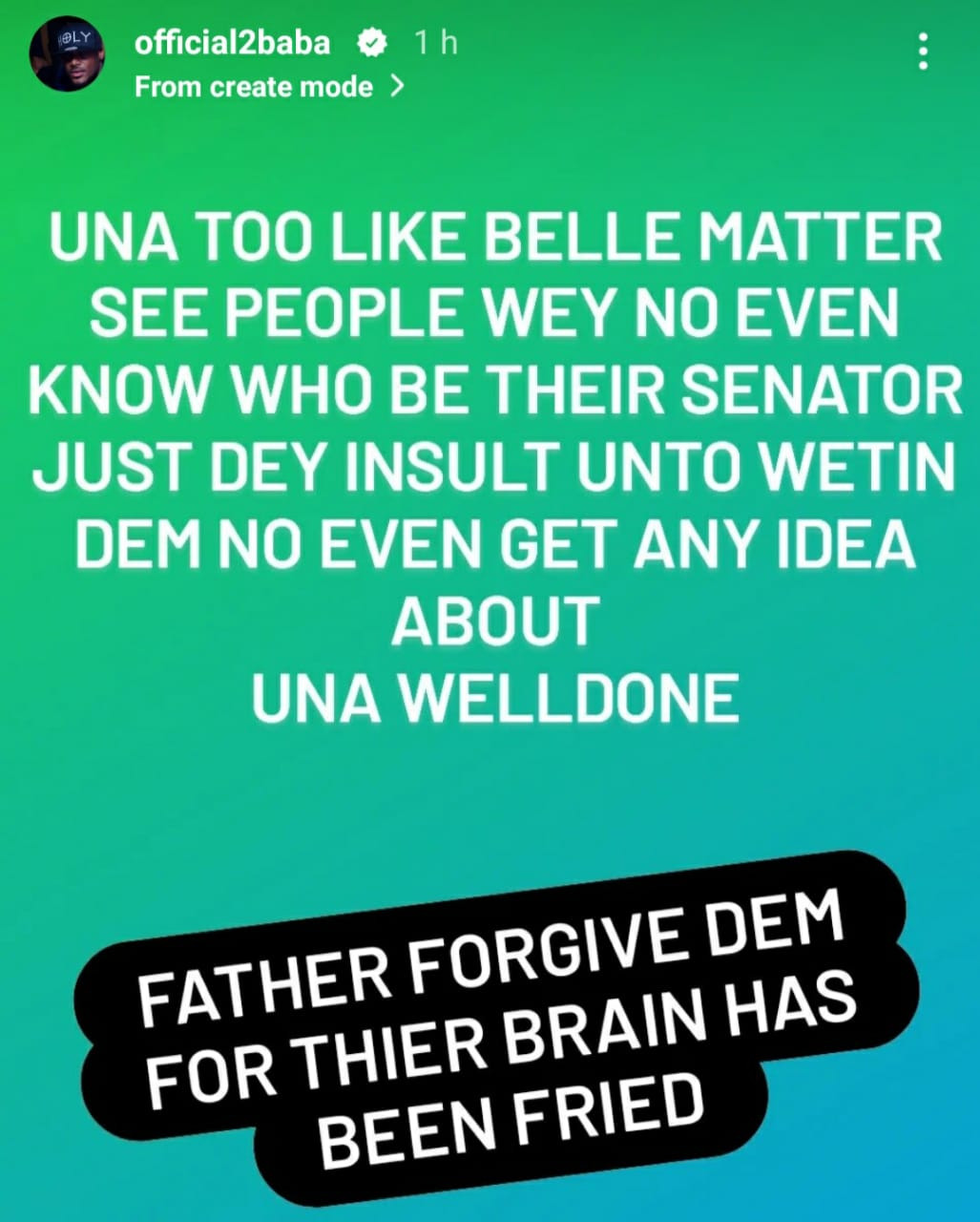 Related Topics:2face2face IdibiaAnnie MacaulayPregnant Banker: Their Brain Has Been Fried; 2face Idibia Slams Nigerians Insulting Him
Up Next

Police Save Man From Being Lynched My Mob