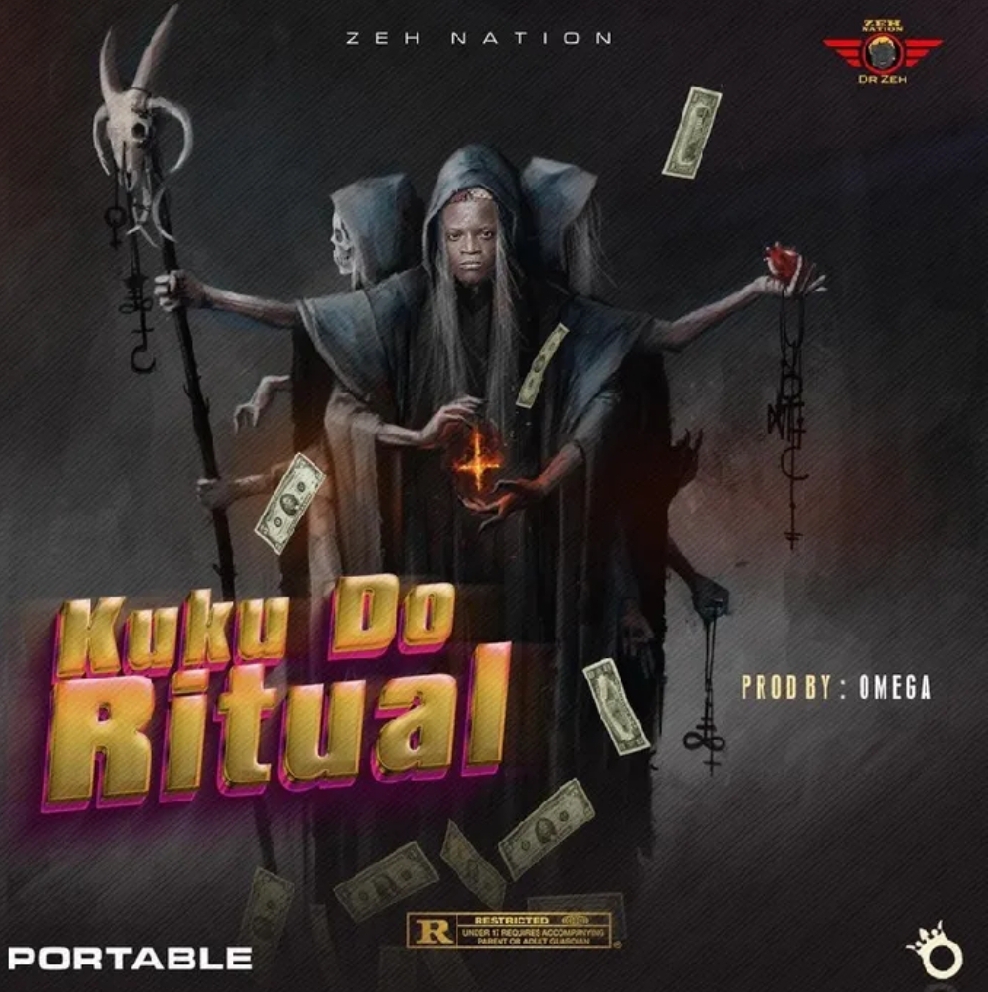 Amidst reactions from those who have listened to Portable’s new song titled ‘Kuku Do Ritual’, Muslim Rights Concern (MURIC), has called on the National Broadcasting Commission (NBC) to place a ban on the song.

In a statement, the Director of MURIC, Professor Ishaq Akintola, said; “The new album will encourage youths and other Nigerians to embrace ritual.

“The song is disgusting, detestable and egregious, it is a brazen assault on Nigerian and African values.

“The latest song has reduced human life to the level of ordinary ants that can be stamped out under human feet without qualms and consequences.

“We call on all men of goodwill, all mothers in Nigeria, and Muslim and Christian leaders to rise against the ‘Yahoo Yahoo’ madness and ritual killings among young ones whose ambassador has just released a horrendous song in their praise.

“We call for immediate action from Nigeria’s traditional rulers, being the custodians of tradition.

“We appeal to religious leaders to put pressure on the authorities to stop the circulation and broadcast of the album on any radio or television station and through any medium whatsoever.”

“NBC, the National Film and Video Censors Board, NFVCB; the Nigerian Copyright Commission, NCC; and the Performing Musicians’ Association of Nigeria, PMAN should to take necessary action.”

It’s Not All Fights You Avoid-Skiibii