Thespian, Chinedu Bernard, has passed away.

According to Vanguard Newspaper, Bernard was confirmed dead at the East Side hospital Enugu State. 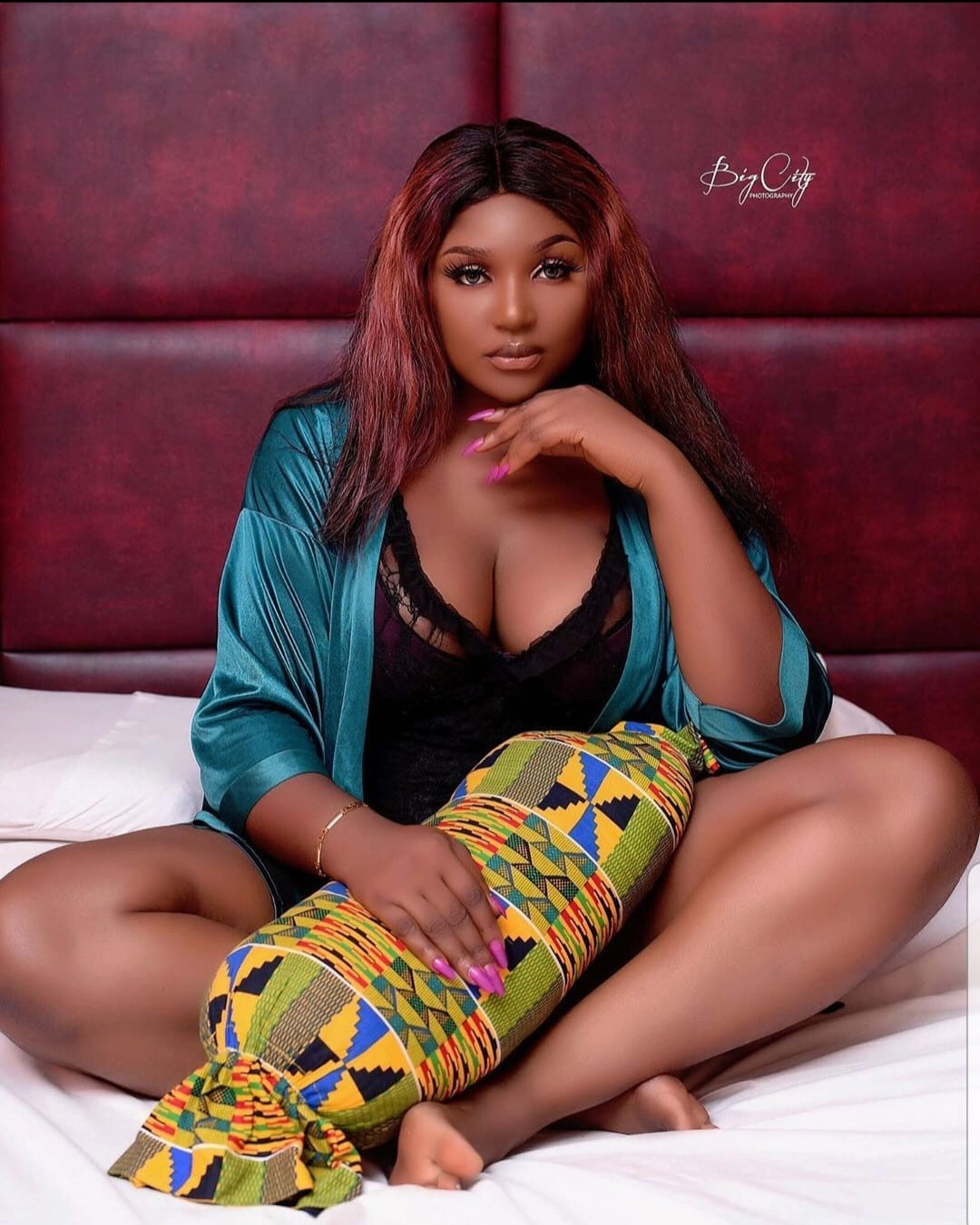 The actress was reported to have slumped while cleaning the Chapel of St. Leo the Great Catholic Church Federal Housing.

The Priest Rev Fr. Uchendu Chukwuma and some parishioners rushed her to the hospital where she was declared dead.

Popularly known as ‘Choco’, she featured in many movies including The Big Mama’s Stick, Money Fever, The Mad, The Last Manhood, Mad Love among others.
Post Views: 508

Libido: It Is Very Hard For A Single Woman To Satisfy A Normal Man-Reno Omokri