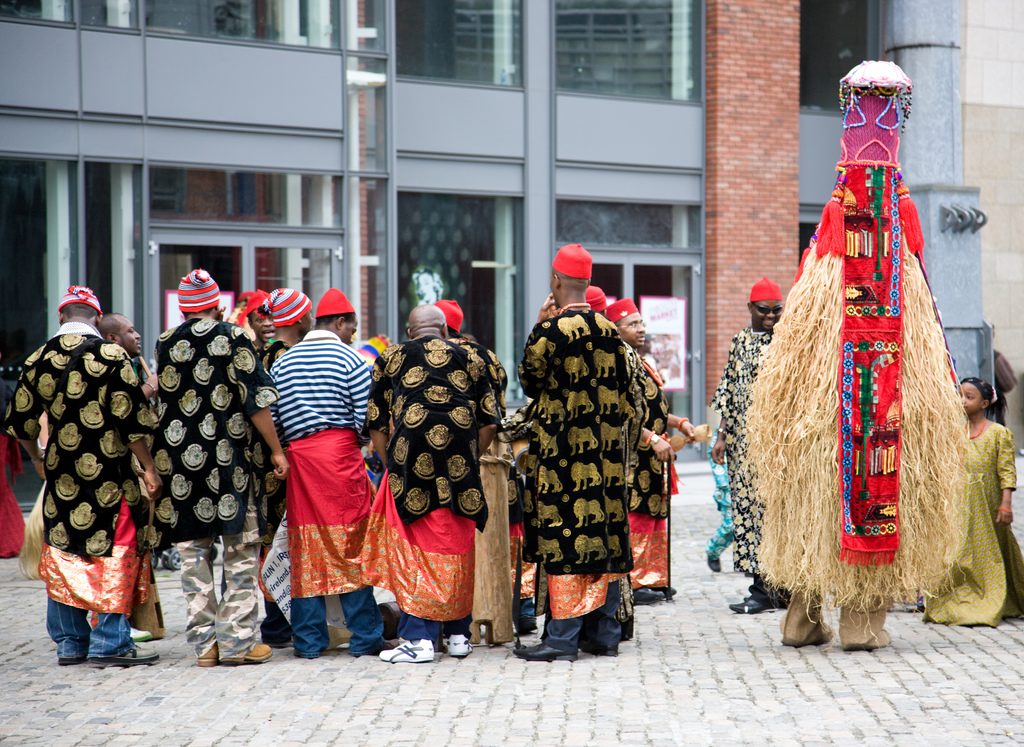 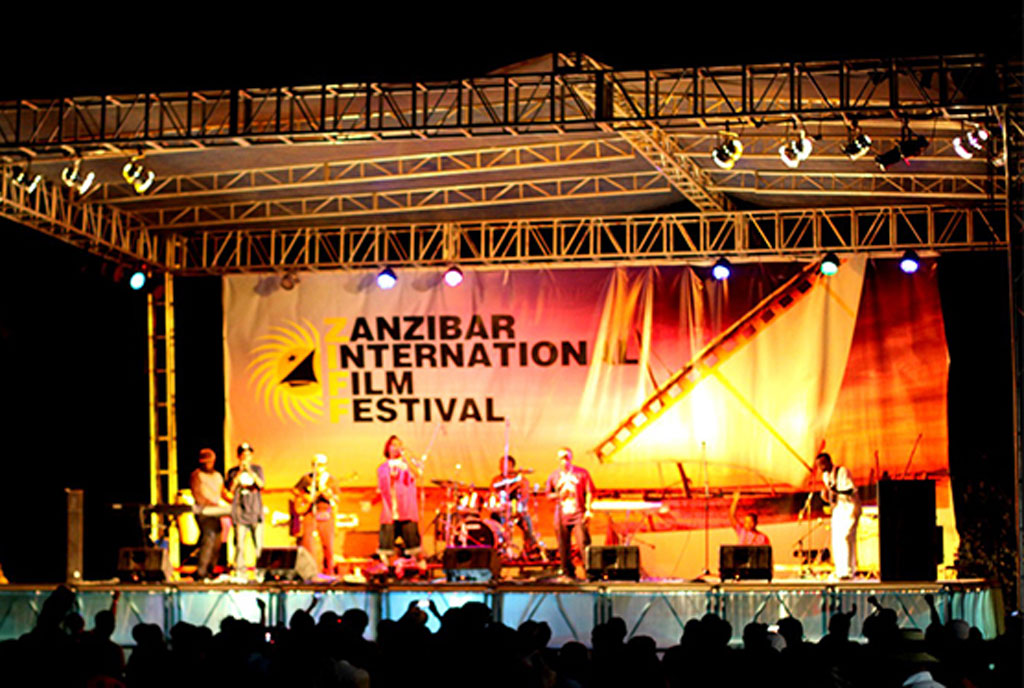 This is considered to be based on the popular US festival called the ‘Burning Man’. AfrikaBurn is considered the continent’s most alternative arts festival and it takes place in the Tankwa Karoo, an arid semi-desert area that’s located in the Northern Cape province of South Africa. Everything that happens at the festival is really up to the creativity of the participants as they are given the leeway to create their own art works, their own music and their own performances. It’s such a great festival because of this dynamism; you have no idea of what to expect each year but you are guaranteed a memorable experience. It generally occurs annually between 24th to 30th April.

This is an exciting musical festival that happens each year in the medieval city of Morocco. The festival presents a blend of lovely sacred music from around the world. You can expect everything from the whirling dervishes from Turkey, dancers from Bali and chanting Sufi mystics from Iran performed in breathtaking venues like centuries-old regal palaces and atmospheric garden courtyards. It typically occurs annually between 12th to 20th May.

This festival is widely known as East Africa’s largest film, music and arts festival. It takes place every year in the stunning island of Zanzibar and involves the screening of films from around Africa in venues across the island. An awards night is organized on the final night of the festival to round up the series of events that took place from day one, with exciting musical performances to liven up and create a carnival like atmosphere.

This festival has actually been named one of the world’s best by the UK Guardian newspaper. The Lake of Stars is a musical festival that takes place on the stunning shores of the Lake Malawi. It features the presentation of local Malawian music by local musicians played with bands and DJs from around the world. It explores a wide range of music from electro to Afro-pop, and while enjoying the lovely and entertaining music, one can enjoy a swim in the lake, relax on the sandy beach or get involved in one of the festival’s community projects.

People You Definitely Shouldn’t Travel With