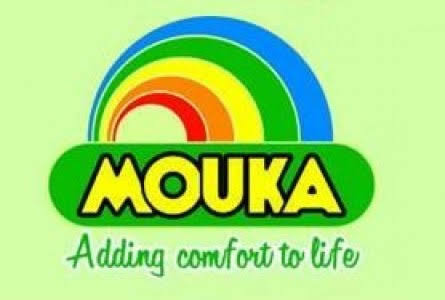 Staff of Mouka Foam have alleged the organisation of encouraging an unpleasant and slave-like working environment.

They also accused the company of attempting to cripple the branch’s union, while also alleging poor wages, casualisation, victimization among others.

Findings by www.theoctopusnews.com revealed that the sad and pitiable situation reached its peak recently when staff decided to take their fortune into their hand, thus embarking on industrial action.

Findings by this platform revealed that having suffered endlessly, the sack of one of the company’s staff identified as Eboka Goddy became the turning point.

Goddy is described as the ‘voice of the voiceless, as he is considered by the staff as one of the few people who dare to antagonise the management of the company, while the organisation considers him a major threat and mobiliser.

His sack became the turning point for the staff who had endured serious hardship and poor welfare, as they rallied the union to ensure that they get justice.

The men of the police who stormed Mouka Foam from Area F, Lagos arrested five union officials and 11 striking workers

An unknown number of workers were said to have also sustained various degrees of injuries as a result of the police action against the striking workers.

Among the 11 other workers reportedly arrested are Temitope Adegoke and Segun Balogun.

Mouka Foam’s animalistic tendencies date back several years. In September 2016, a letter by the staff to demand hardship allowance to cushion the bad economic effect was ignored and considered a distraction.

After a serious protest by the union, the company reconsidered the staff’s request and added a token of N10, 000 as hardship allowance to their salary.

However, the accumulated areas were ignored as the payment only took effect in March 2017, with the company asking unsatisfied staff to resign.

The development has since seen Mouka Foam staff maintaining that they serve the company, but are paid peanuts like slaves, while they are also deprived of welfare packages.