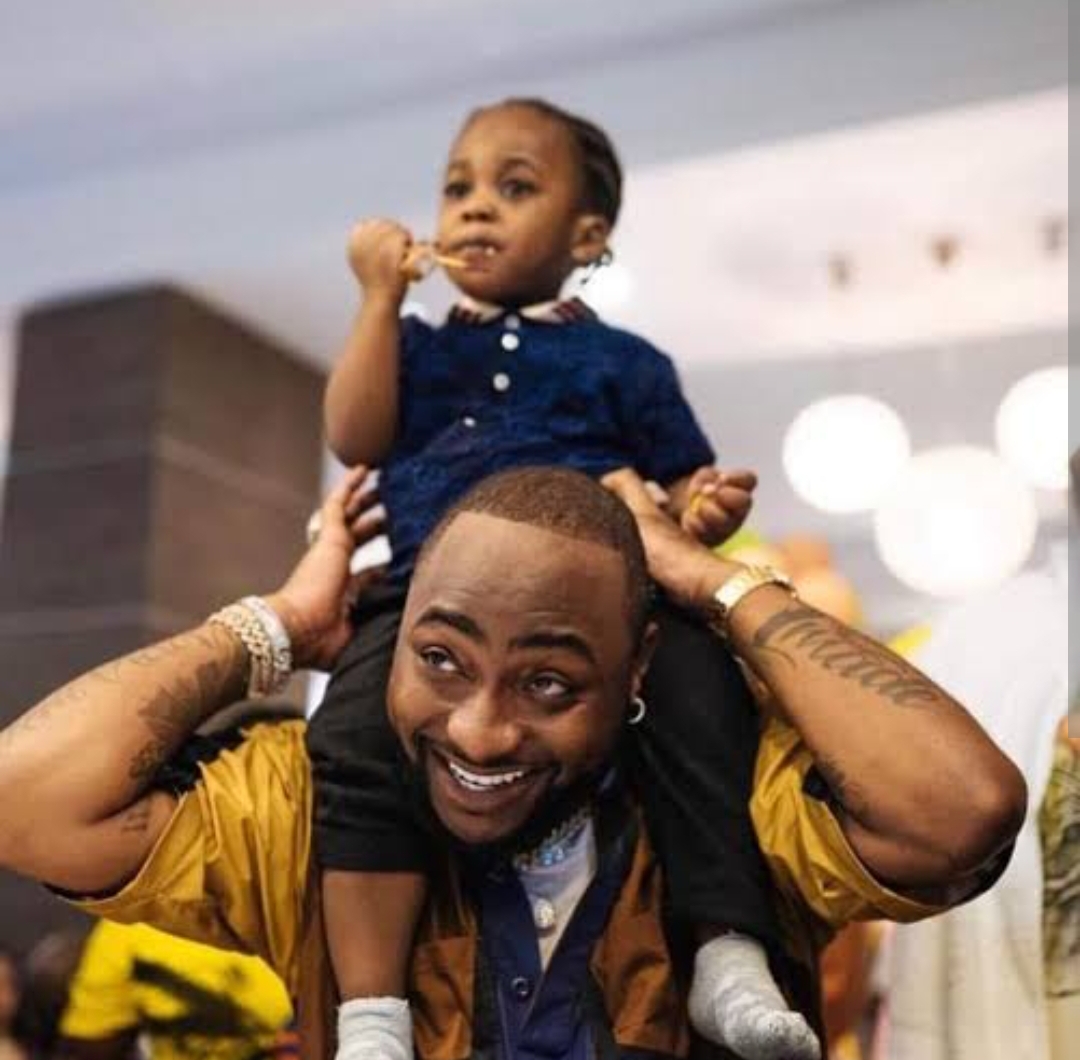 The Lagos State Police Command has released the result of the autopsy conducted on Davido’s late son, Ifeanyi Adeleke.

Recall that Ifeanyi the son of David Adeleke and Chioma Rowland was discovered in the swimming pool of his father’s Banana Island home.

Releasing the result of the autopsy, the police revealed that he died as a result of drowning.

The state Police Public Relations Officer, Benjamin Hundeyin, confirmed the development in a chat with The Punch on Saturday.

Hundeyin said, “Autopsy has been concluded. It confirms the boy (Ifeanyi) drowned.”

There had been reports that the family of the deceased had insisted that the police  conduct an autopsy on Ifeanyi to determine whether he actually died as a result of drowning in a swimming pool at his father’s residence in the Banana Island area of Lagos State.

Also, it was reported that out of the eight domestic workers interrogated by the police in connection with Ifeanyi’s death, the cook and nanny, whose job was to cater for the wellbeing of the three-year-old boy, had been detained for reasons including the failure to uphold the duty of care of the minor.

Why Every Man Should Cry On His Wedding Day-Brymo