Killers of Moradeun Balogun who was recently killed on her way home from work have been arrested and paraded.

Ugochukwu Udochukwu, Chidiebere Nnanna, Samuel Nnanna and David Obi, were arrested by the Lagos State Police Command for stabbing the lady who was set to get married. 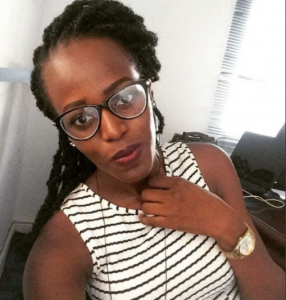 The deceased was attacked by the men at NCIE bustop in the Gbagada area of Lagos state. She was rushed to R Jolad hospital then  transferred to Gbagada General Hospital where she died moments later due to an excessive loss of blood. 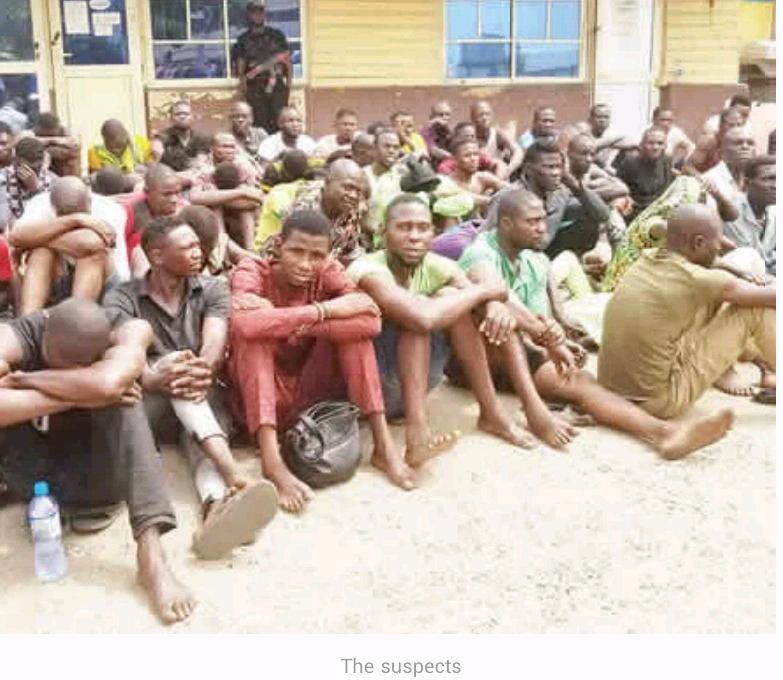 Parading the suspects before newsmen, the Commissioner of Police in Lagos state, CP Hakeem Odumosu, said

“Moradeun Balogun, 28, was attacked on her way from work at the NCIE bus stop, Gbagada. The deceased was stabbed in her neck and her Lenovo computer laptop was stolen. Four suspects, Ugochukwu Udochukwu, Chidiebere Nnanna, Samuel Nnanna and David Obi, were arrested in connection with the crime. The suspects are giving useful information to aid the investigation, after which they will be charged.”