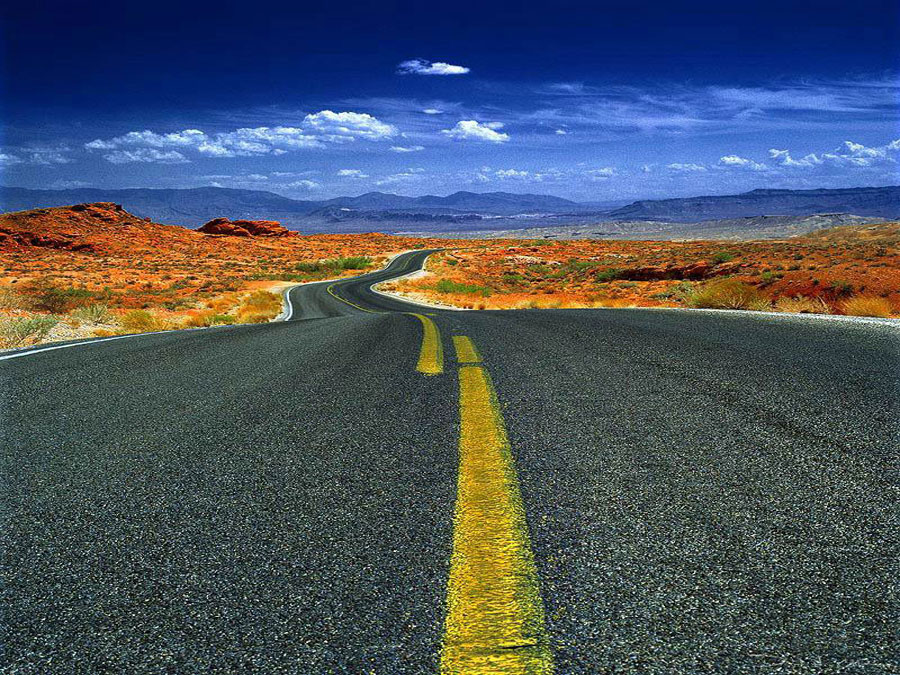 A police officer was reportedly one of those arrested on Sunday, February 13, for allegedly stealing materials being used in the ongoing construction of the Nairobi Express Way along Mombasa road, Kenya.

Thomas Odira Musasa, the officer attached to the Criminal Investigation Patrol Unit (CIPU), was on Saturday deployed to guard the Express Way but instead led four civilians to the construction site where they were caught stealing the materials.

Other suspects arrested are Andrew Kones Ntikiya a guard at the construction site, Ephantus Mwangi a driver and owner of the motor vehicle that had been loaded with the stolen goods, Samuel Kariuki and Samuel Mutembei. The suspects stole pipes from the site worth Ksh275,200.

The police said that the suspects were nabbed by police officer Peter Lang’at who is also from the CIPU division. Lang’at and his colleagues were on mobile patrol along the expressway around 4am when they came across the suspects loading the pipes into a pickup.

“The property of Cale Constructions Company was recovered and retained as exhibits.

“The pickup was parked outside site K8+500 with five pieces of the pipes already loaded in it.”

They were arrested after they were unable to explain what they intend to do with the materials and who authorised them to take them.

The suspects were arraigned in court on Monday, February 14.

I Will Be Very Happy If My Husband Dies Now, Woman Says

DCP Abba Kyari In Our Custody-NDLEA