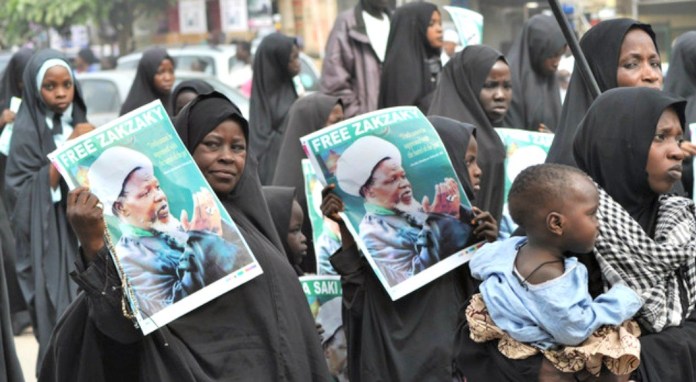 The police has been accussed of killing 12 members of the Islamic Movement in Nigeria (IMN).

According to IMN, 12 of its members were killed on Tuesday during its nationwide procession to mark Ashura Day.

A statement by the spokesman of the group, Ibrahim Musa, said the killings took place in Kaduna, Bauchi, Sokoto and Katsina States.

The statement said: “Today’s show of shame and rage by the police across the states was sequel to the tragic orders given to it by the Inspector general of police, Mohammed Adamu to brutally attack the peaceful Ashura mourners.

“That the mourning procession ended peacefully in places not attacked by the police is sufficient evidence as to who the instigators of violence are whenever we are carrying out our legitimate religious duties.”

Recall that the police had warned that only non-members of IMN would be allowed to conduct peaceful procession to mark Ashura Day following the proscription of IMN by a federal court.