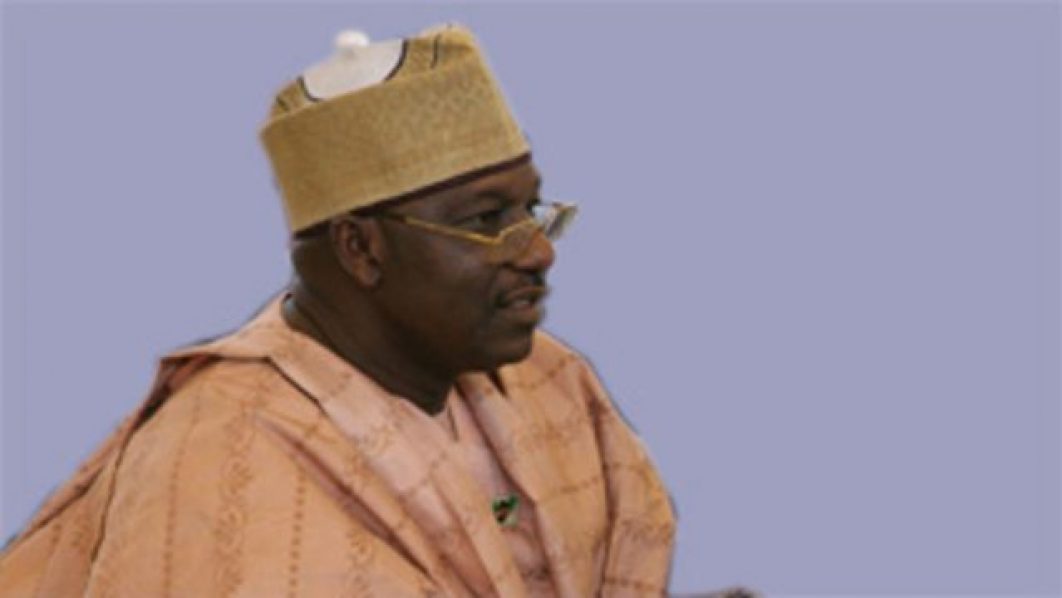 Suspected killers of Ahmed Gulak, a former aide of ex-president Goodluck Jonathan have been captured by men of the Nigerian Police.

Recall that Gulak was shot dead by unknown gunmen in Ngo-Okpala area of Imo State on Saturday, May 29, while on his way to the Sam Mbakwe Airport to catch a flight to Abuja.

A statement by the Nigerian police released on Sunday, May 30th said at least 10 people involved in Gulak’s death had been neutralised.

POLICE IN IMO HAVE NEUTRALISED THE KILLERS OF AHMED GULAK