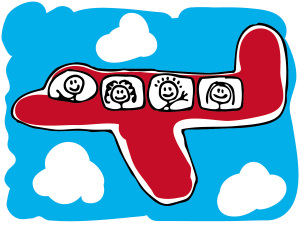 A passenger plane that disappeared just after it took-off in Indonesia with 50 people aboard has left many in fear in the country.

The plane, a Boeing 737 belonging to Sriwijaya Air took off in Jakarta, the country’s capital city en route to Pontianak before it went missing.

Meanwhile, some residents of an island near where the plane disappeared said they had found objects they believed were from it.

Indonesia’s Transport Ministry said search and rescue efforts were ongoing at the time this report was filed.

Reacting to the development, Sriwijaya Air said it was still gathering information about the flight.

Recall that there have been cases of plane crashes involving Boeing 737 in Indonesia in recent years.

In October 2018, a Boeing 737 Max 8  belonging to Lion Air crashed into the sea shortly after take-off from Jakarta, killing 189 people.

Investigation revealed that a day before the plane crashed, an off-duty pilot prevented the same plane from crashing after the crew lost control of the Boeing 737 Max 8 aircraft.

The following year, an Ethiopian Airlines plane of the same model crashed in the early hours of Sunday, March 10.

Man Reveals How He Killed Girlfriend For Money Ritual