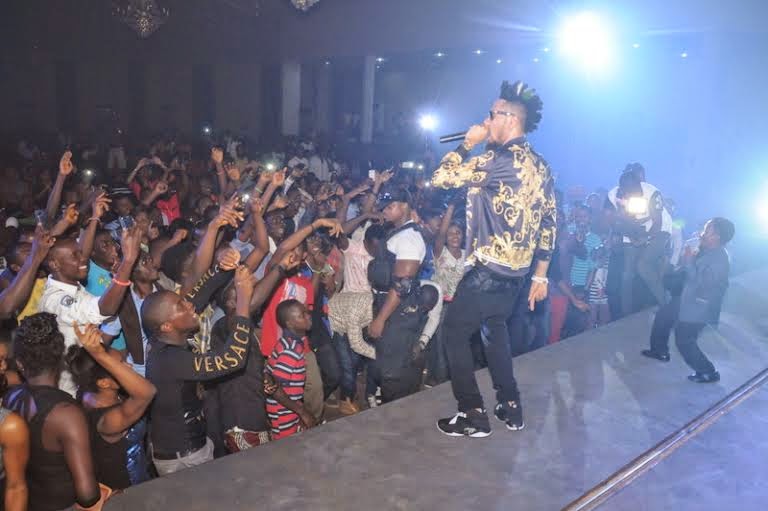 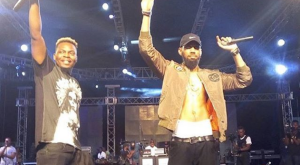 The much-awaited home town concert of Phyno which held at Nnamdi Azikiwe Stadium in Enugu State on Sunday, November 20, has been generating a lot of reactions.
Although it had stars such as Humblesmith, MI, Patoranking, Onyeka Onwenu, Mr. Eazi, Burna Boy, Zoro, Kcee, CDQ, Harrysong, P-Square and Olamide performing, critics have said it was not enough to earn a pass mark.
While some people consider it a major success due to the crowd it pulled, others are describing it as a massive failure due to the poor crowd management by the event organisers.
Tales of Burna Boy harassing and beating up fans at the event, celebrities such as comedian Yaw and Funny Bone getting injured have abounded, as many ask what the turnout of both attendees and celebrities will be like the next time the rapper put up another show.
Amidst all these, the show has been described as one of the biggest music concerts in Enugu by an individual artiste.