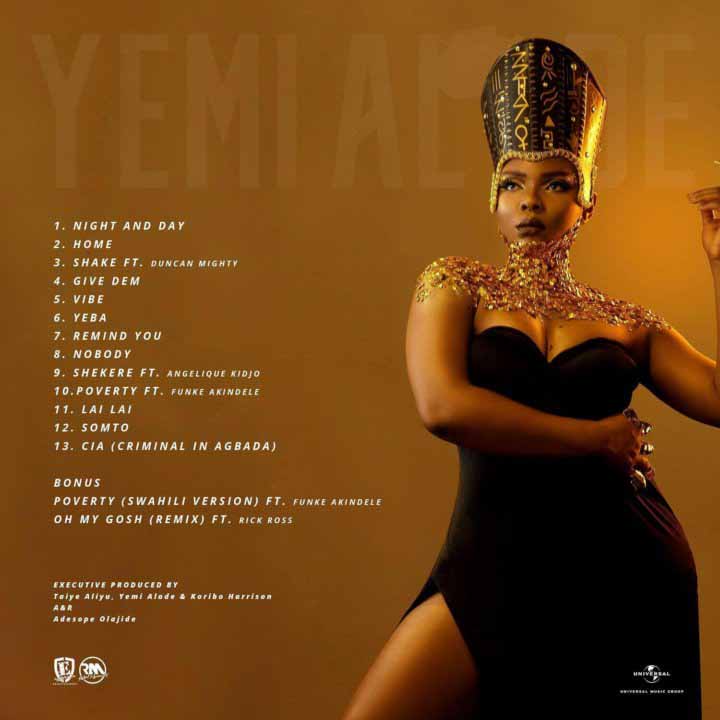 It is a period for new albums in the Nigerian music industry.

Following the success recorded by Burna Boy’s “African Giant” album, two of Nigeria’s A-list acts are set to drop their body of work.

Indigenous rapper, Phyno, has confirmed he’ll be dropping a new album titled “Deal With It” on Wednesday, September 4. 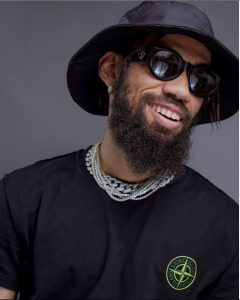 Phyno dropped the album alert via Instagram on Tuesday, August 20.  “Deal With It” follows“PlayMaker” his last effort released in 2016.

Singles already released off the highly anticipated album includes “Agu” and “The Bag”.

The PentHauze boss is however not alone in the game, as Yemi Alade dropped the artwork for her soon to be released Extended Play (EP) titled “Woman of Steel”.

“Woman of Steel” is the fourth studio album by the Afro-Pop/R&B singer.

It will drop on the imprint of Effyzzie Music Group/Rebel Mouvement on Friday, August 30.

Related Topics:PhynoPhyno; Yemi Alade Set To Bless Fans With New AlbumWoman of SteelYemi Alade
Up Next

DJ Cuppy Comes Through With ‘Gelato’

Blackface Is Irrelevant In The Music Industry-Reno Omokri