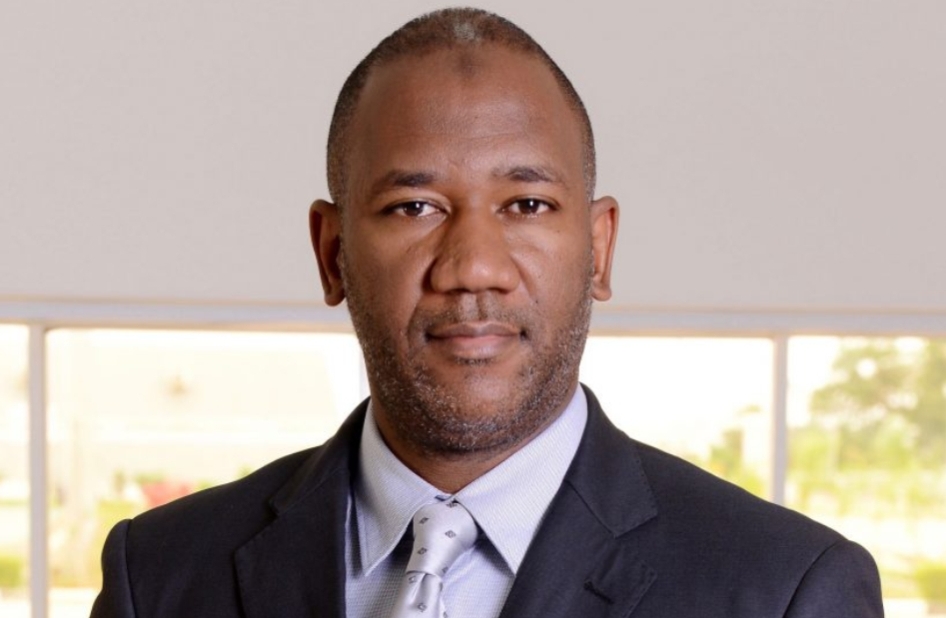 Datti-Baba stated this during an interview with Channel Television on Sunday, December 4.

He noted that committing huge amount of resources to the media to create impressions is not part of their activities, adding that though they are aspiring to lead Nigeria, when they say they don’t give “shishi”, it’s like a slogan they want to be identified with.

Speaking on his principal, he said Obi ranks among the best businessmen in Nigeria, explaining that the former governor of Anambra State joined politics because of his love for the country and he wants to put it into practice.

“Peter Obi has a number of foundations. I have a foundation. I give the account. Its Islamic. You must do that. I have corporate social responsibility, he does too. We have people we take care of but we don’t announce it at all. Scholarships, medicals, many many things I don’t just have to say.

“We have corporate social responsibility. It depends on what you define as shishi.

“Look, Peter Obi is a very successful businessman though he doesn’t say it, but I can as his vice, subordinate, respectfully, say he ranks among the best in Nigeria in terms of everything you call it.

“Peter Obi ranks among the best. He used to sit in the same front row with the likes of Dangote Jim Ovia and Tony Elumelu and others. Then he said he was going to join politics. Why didn’t the others join politics? It’s not that they don’t love Nigerians as much as he does. But he is putting it into practice. The same thing with me. I have my social responsibilities which I’m living up to.

“But what we don’t do is for example, we don’t go about compromising public servants, compromising citizens during their civic responsibilities, committing huge amount of resources to the media to give a good person a bad name, to give a bad person a good name, we don’t do all those kind of things. We don’t spend money to confuse Nigerians.

Speaking further, he noted that the LP has enough structure to win the election even if the opposition party believes that it is small.

Datti-Baba revealed further that after the donation, they (him and Obi), were more appreciated than the other people who donated huge amounts of money.

According to him: “We have always been resourceful. Believe me, we have never lacked anything to do what we’re supposed to do. Anything that the APC can do, we can do, but ours is within our means, and we can prove how we got everything that we’re spending. The only thing is that we will not spend hundreds of millions compromising.

“We went to a book launch; Peter Obi donated N5 million genuinely, and he has another five million to donate. “I sweated and donated 4 million naira. Somebody walked in late and arrogantly donated 100 million naira, and he walked out of the event.

“Somebody is represented, and he donated $50 million. You can see that it is 20 times more and 10 times more. At the end of the day, we achieved greater applause and appreciation from that family.”