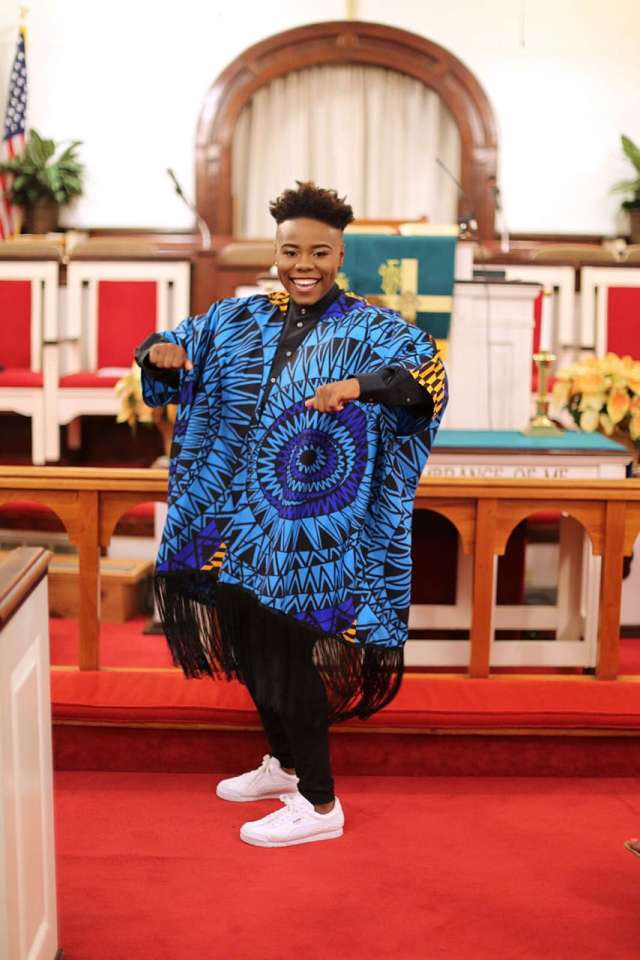 Teni The Entertainer has revealed that she gets compared to Wande Coal a lot.

In an interview, she revealed that the comparism is because of her freestyle strength.

According to her, being compared to Wande Coal is now almost a norm, as it is now common to hear people say “you sound like Wande Coal.”

Though the duo of Wande Coal and Teni The Entertainer are yet to drop a collaboration when it eventually drops it will be a class act.

I Wouldn’t Want To Do Another Musical Video- Adedayo Liadi