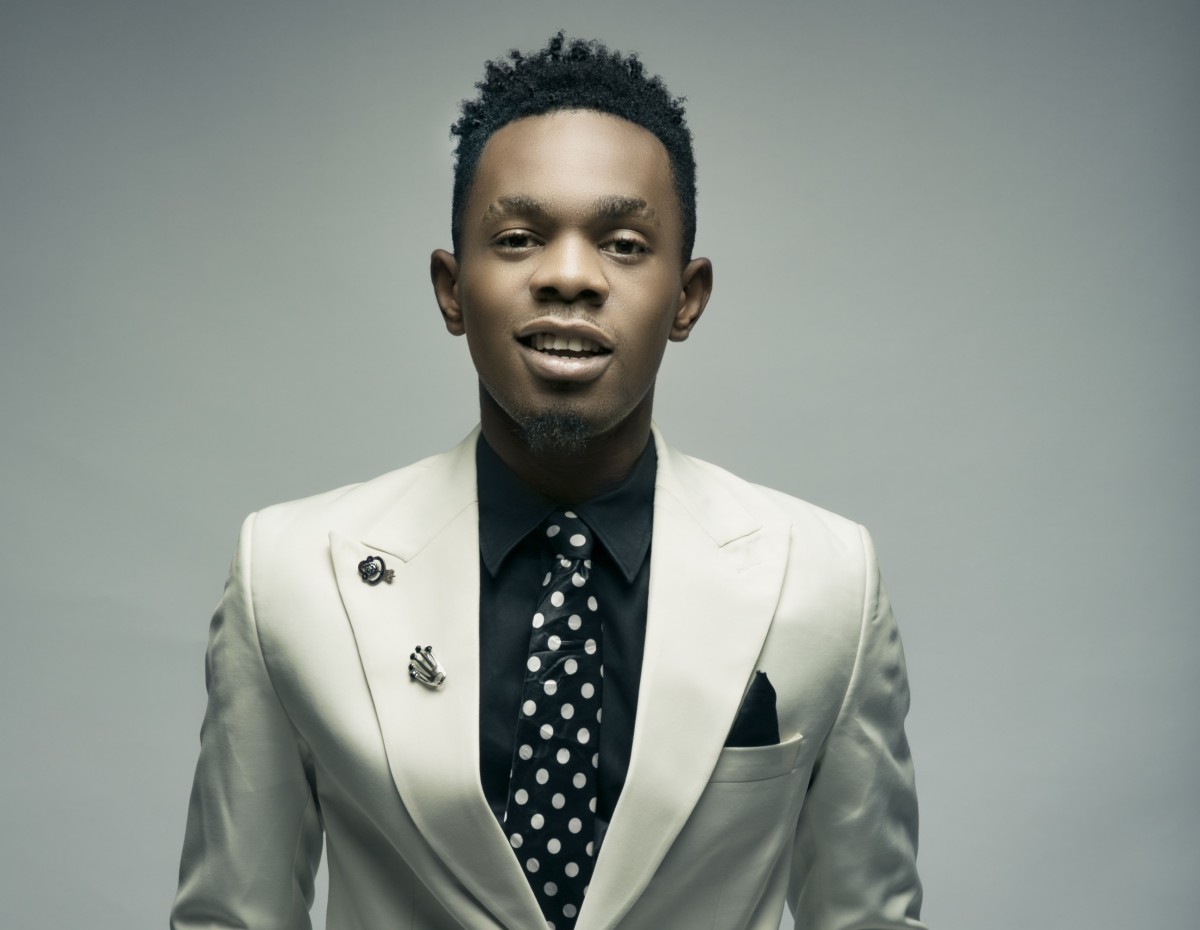 Two of Nigeria’s top artistes, Patoranking and Mr Eazi took their music to another level recently.

‘The Miseducation of Lauryn Hill Tour’ which was put together to celebrate the 20th year of her classic debut album saw Mr Eazi announcing Nigeria on the tour. 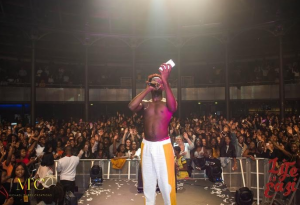 Mr Eazi performed on Saturday, September 22, while the tour train was in Phoenix. His counterpart Patoranking who has been on a rollercoaster since his new single ‘Heal The World’ got the opportunity to perform the song to a global audience.

Taking to the stage, Patoranking performed on Sunday, September 30th in Dallas. The ‘Alubarika’ singer again performed on the tour on Wednesday, October 3 in New Orleans, sharing the stage with Nas and Shabazz Palaces.

Again, he returned on Friday, October 5, at Chaifetz Arena as he shared the same stage with Nas and Shabazz Palaces again.

I Am Close To Full Recovery, Says Djinee

Davido Is Back On The Groove