Members of the Parliamentary Staff Association of Nigeria (PASAN), have condemned the move by the management of the National Institute of Legislative and Democratic Studies (NILDS) to proscribe the association.

The association expressed its position on Friday, November 20.

PASAN also condemned the suspension of its member from service by the institute.

PASAN also threatened the institute with industrial action if their demands are not met in due time.

The association’s national executive council also said it appreciates the National Assembly leadership and the entire management staff of the complex led by the clerk, Amos Ojo, for their unflinching support to the upliftment of PASAN in Nigeria. 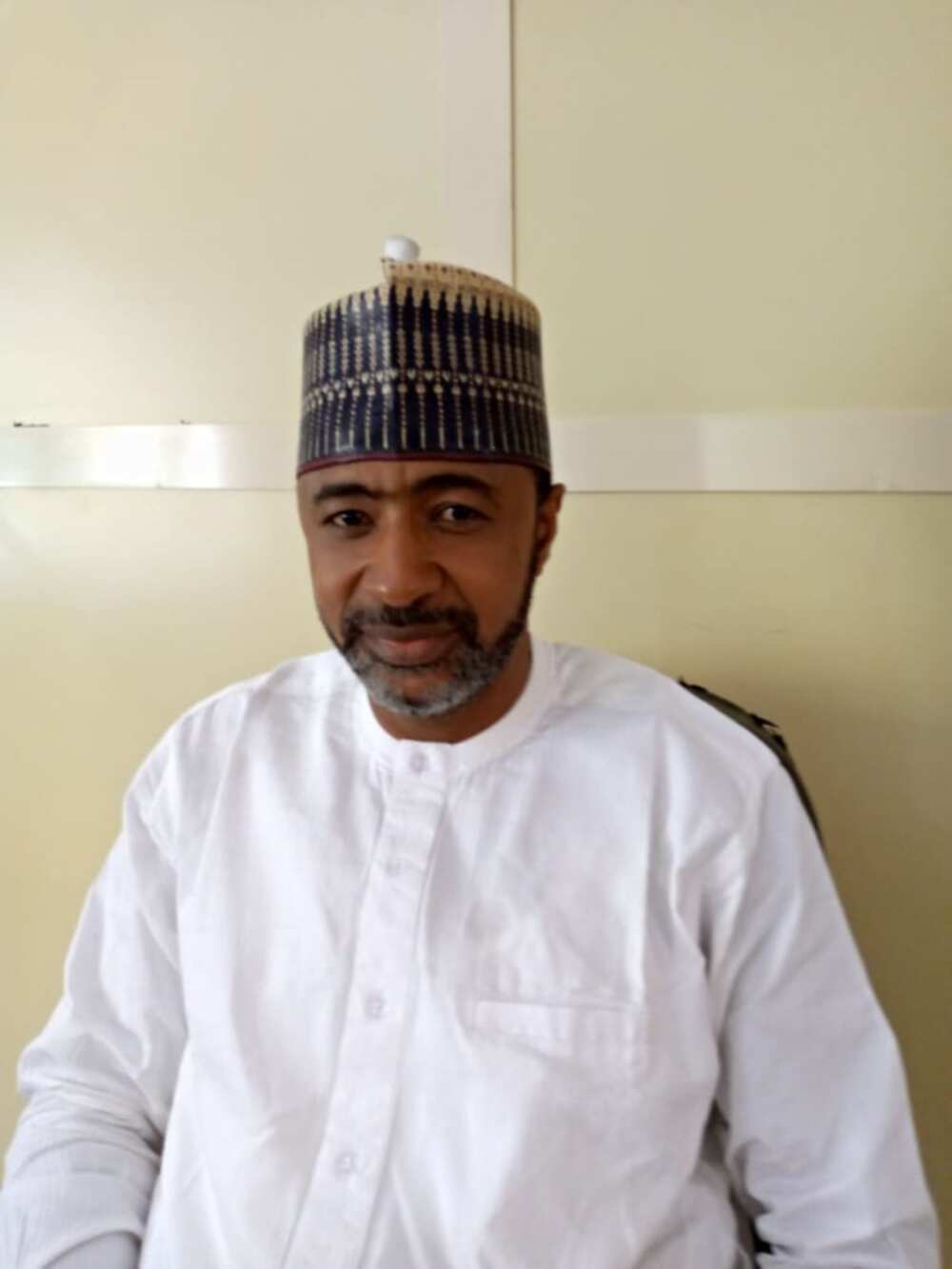 Chairman of the association, Muhammad Sanusi

Part of the communique said: “That NEC also expressed her disappointment over the lukewarm attitudes of the speakers’ forum over the governor’s joint suite at the court challenging the financial autonomy of the state legislature.”

The association also said that it is displeased with the delay in the implementation of financial autonomy of the state legislatures. The association said it shall commence the process of industrial action immediately to ensure the implementation of financial autonomy of state legislatures across the country.

It also called for the implementation of the Unified Conditions of Service for Legislative Staff of the Federation and the Consolidated Legislative Salary Structure (CONLESS) at all levels.

Speaking further on the issue, the chairman of the association said it is unfortunate that after the passage of the issuance of Order 10, the governors are still relenting to implement it.

Muhammad said the financial autonomy is what will give the legislators independence and strengthens the legislature and democracy.

His words: “So, we have been patiently waiting for the implementation of the autonomy, but up until this very moment, nothing has been done about it.”