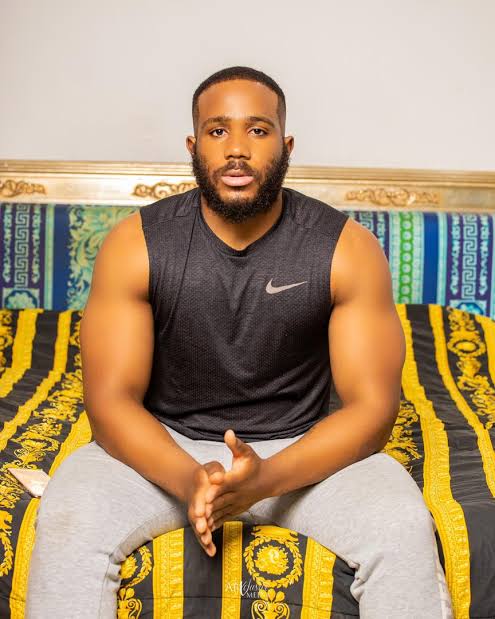 Evicted housemate, Kiddwaya has spoken on his relationship with Ozo while in the Big Brother Naija house.

The recently evicted housemate who spoke during an interview on  Tuesday, September 15, revealed that Ozo was always coming to talk to him about his situation with Nengi while in the house.

According to Kiddwaya, this was because Ozo saw in him the man he wanted to be. 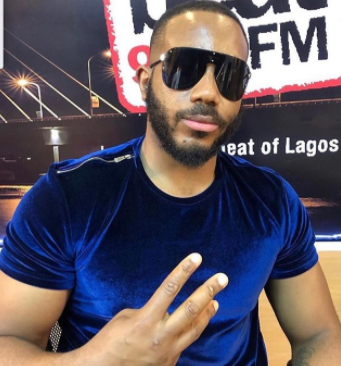 ”I had a lot of conversations with Ozo about Nengi. I think he was just looking at the man he wants to be. No disrespect to him”

On why he did not react when Laycon was showing interest in Erica despite the fact that he and Erica were an item in the house, Kiddwaya responded

”No. I was 100% confident of myself. I don’t fear anybody. I knew that no one was up to my level in terms of what I have to offer personally. I was not threatened by anybody. Let the girl decide what they want and I will give you my full blessing”

Related Topics:KiddwayaLayconOzoOzo Was Always Scared Of Me Being With Nengi-Kiddwaya
Up Next

BBN: I Will Review My Relationship With Housemates