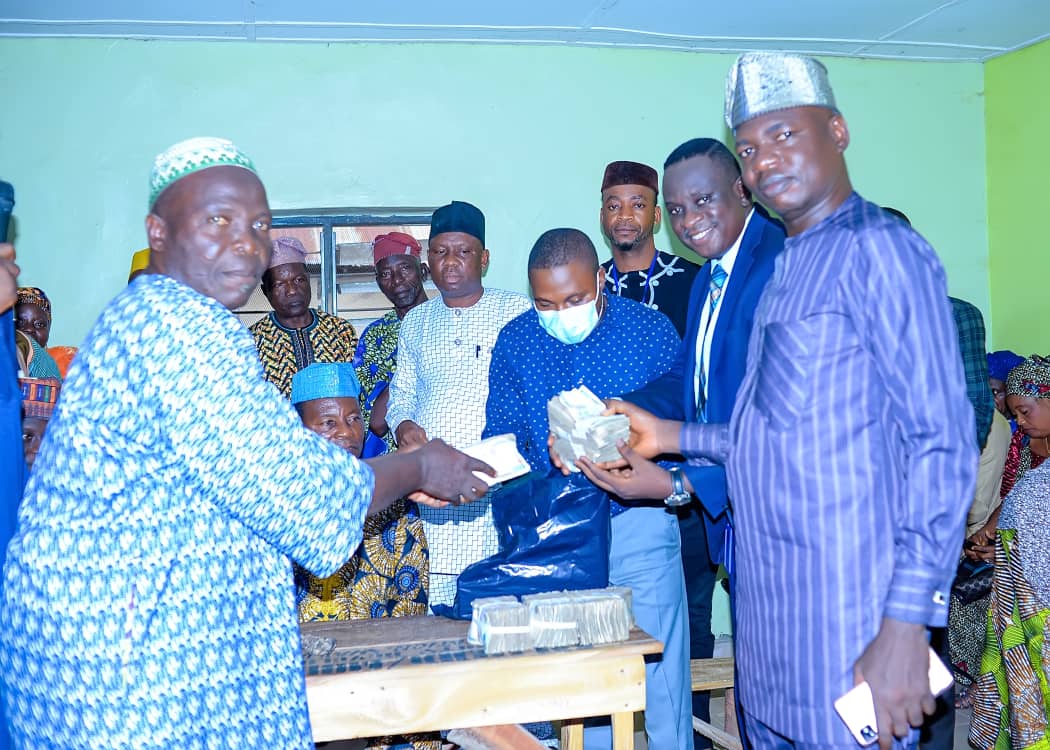 The Cooperative, according to Hon. Saheed Arowosaye will be giving out interest-free loans to members in Oyo East Local Government Area.

He said the new plan is coming as a stream that offers affordable cooperative loans to members of the public to ease their financial stress.

Speaking with stakeholders, during an engagement session, Hon. Arowosaye urged anyone that might be interested to register with the Cooperative to take advantage of the rare opportunity.

Under the scheme, Hon. Arowosaye said residents are encouraged to organise themselves into structured groups, to access loans from the cooperative.

He stated that the scheme is an affirmation that the State Government under the leadership of Engr. Seyi Makinde is meeting its mandate of easing the livelihood of residents in the State, especially those within the medium and low-income bracket.

“I urge anyone that might be interested to register with the Cooperative to take advantage of this rare opportunity”, he said.

Arowosaye revealed that the Chairman of the Society is Alh. Adedeji Wasiu Adekola, while Mrs. Ajolayo Adebayo is the Secretary.