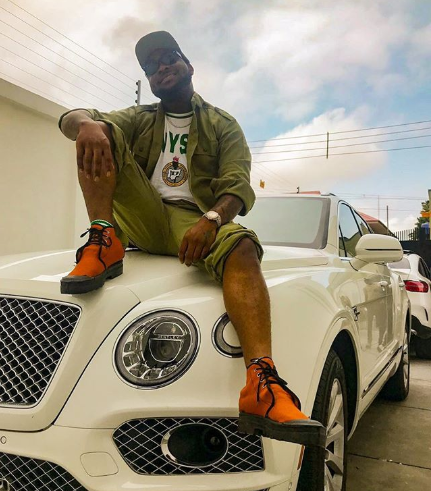 Following a Twitter post by Davido that APC was already planning to rig the 2018 Osun rerun election, the party has replied the singer.

Using it’s official Twitter handle, the United Kingdom arm of the APC described Davido as a political novice who was talking about issues beyond his pay grade.

The party’s UK branch also tagged the singer as uninformed and too inexperienced to dabble into issues like politics.

Nine Records Ronaldo And Messi Are Yet To Break