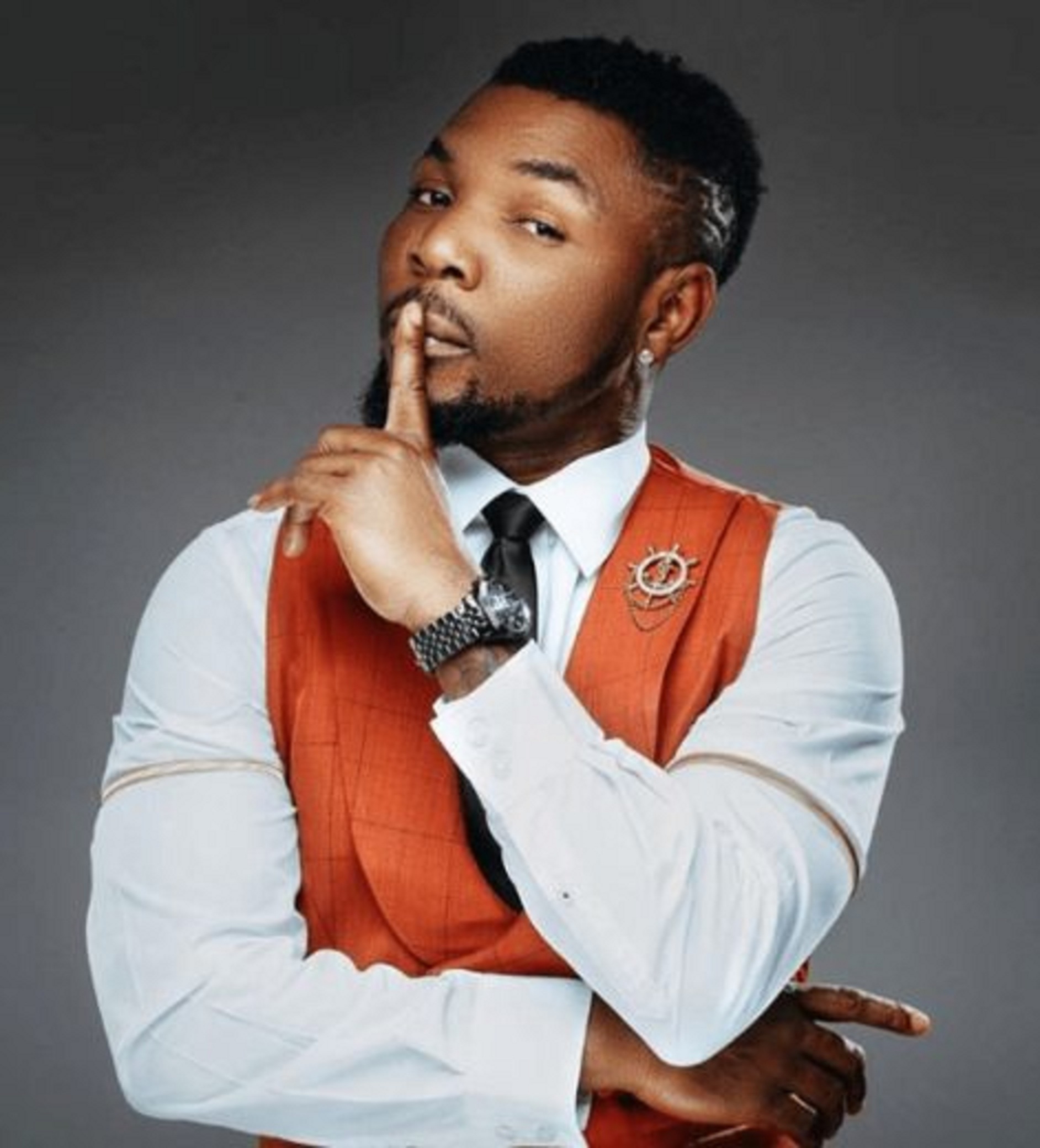 Singer, Oritsefemi, has denied sleeping with another woman in his matrimonial home.

The singer had been alleged of sleeping with another woman in his matrimonial home while his wife Nabila was at work.

On Monday, February 8, Nabila via her Instagram handle had alleged that a strange woman who she described as an “imbecile” came to her matrimonial home to f**k while she was at work.

Reacting to the allegation, Oritsefemi prayed he dies an untimely death if he ever had sex with anyone in his home on the date. 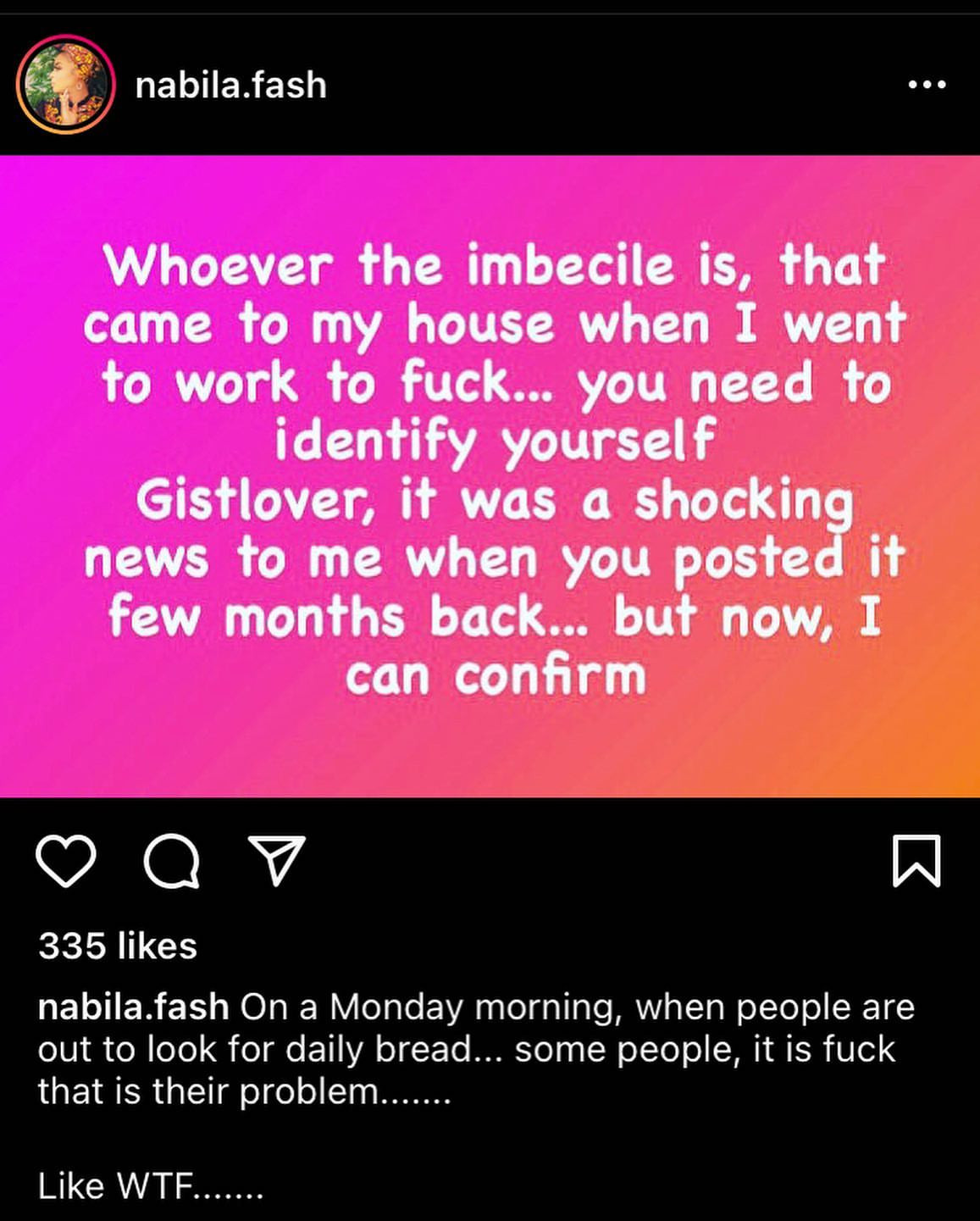 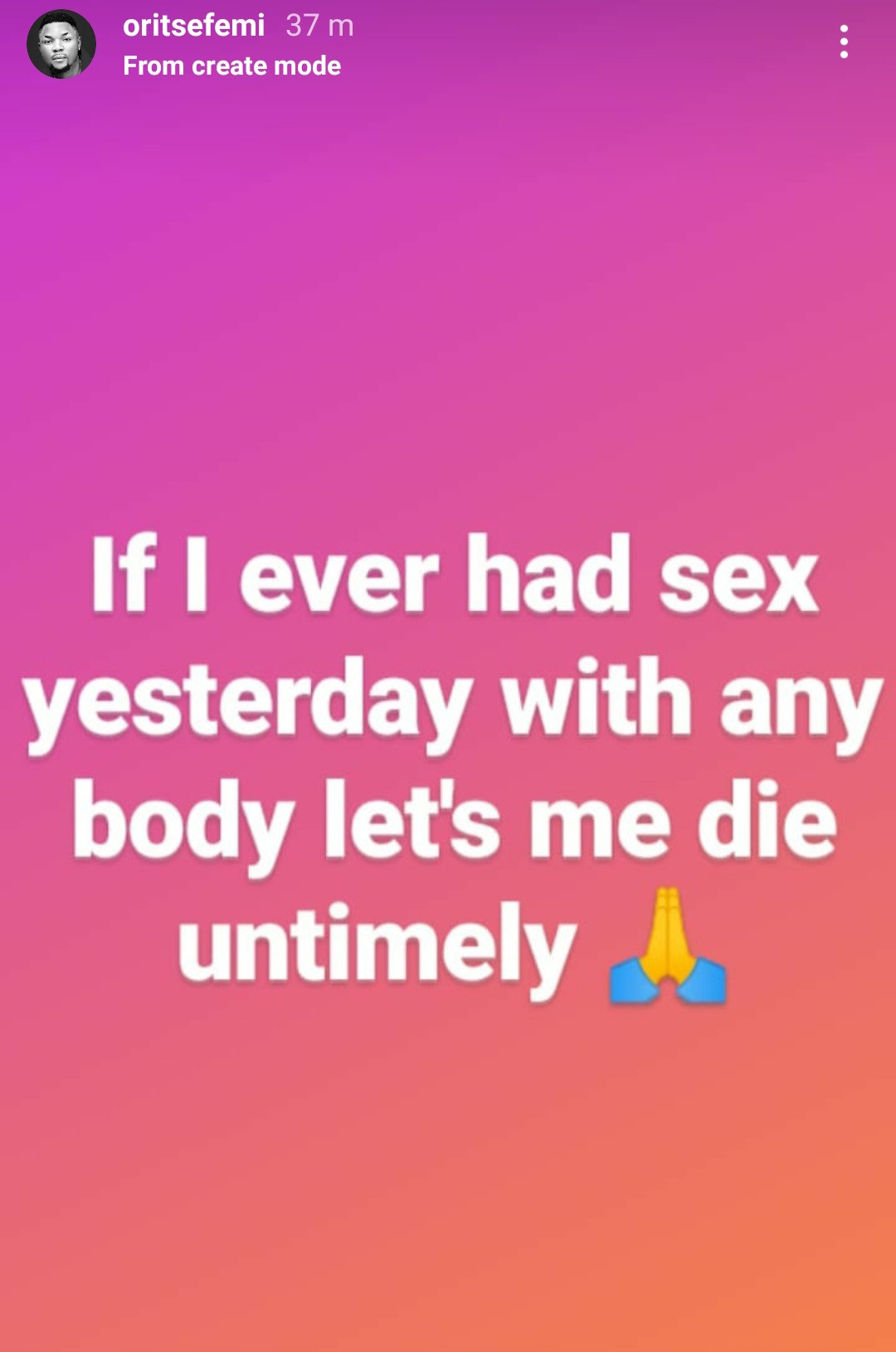 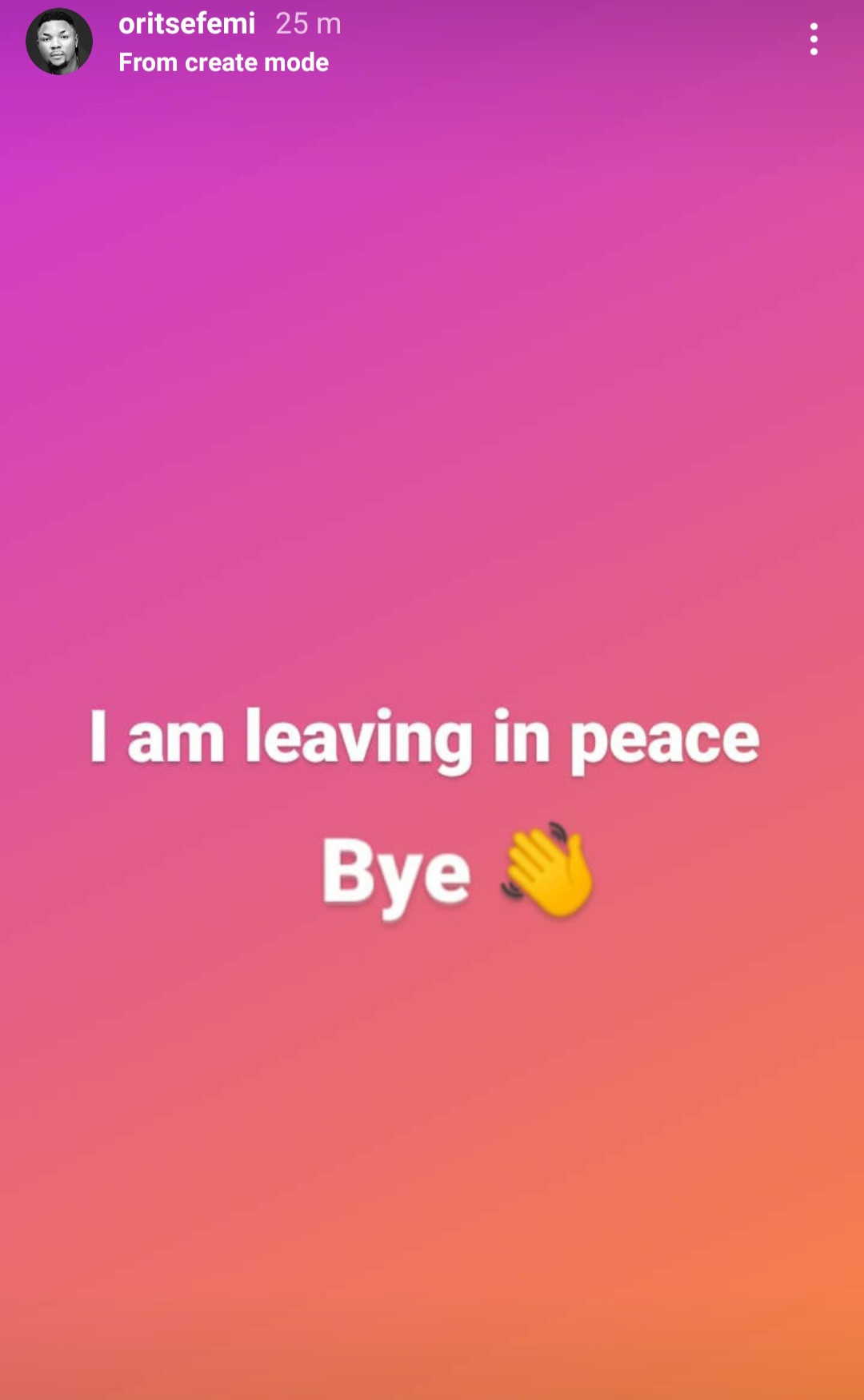 Why I Relocated To America-elDee

Family Is Everything To Me-Wizkid