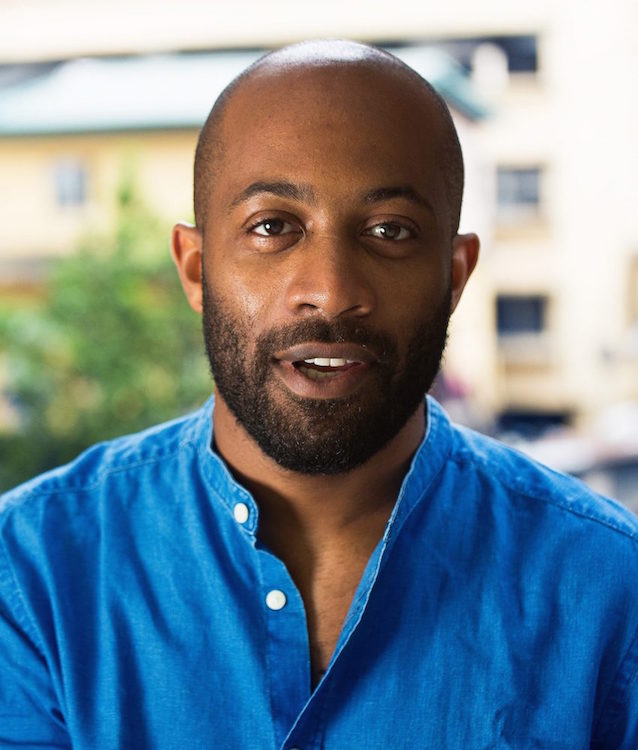 Organisers have announced more acts to join the initially unveiled artists for the 2019 Gidi Festival.

Headlining artists on the main stage include names such as Teniola, Patoranking, Wande Coal, Moonchild Sanelly, Niniola, DJ Neptune, DJ Obi, DJ Cuppy, while the next generation stage will be headlined by artists such as Zlatan and LAX.

Other acts who will perform on the next generation stage include Dami Oniru, Mich Straaw, Mo’ Believe, Boogey, Tems and Ogranya

Why I Will Never Get Married, Don Jazzy Explain