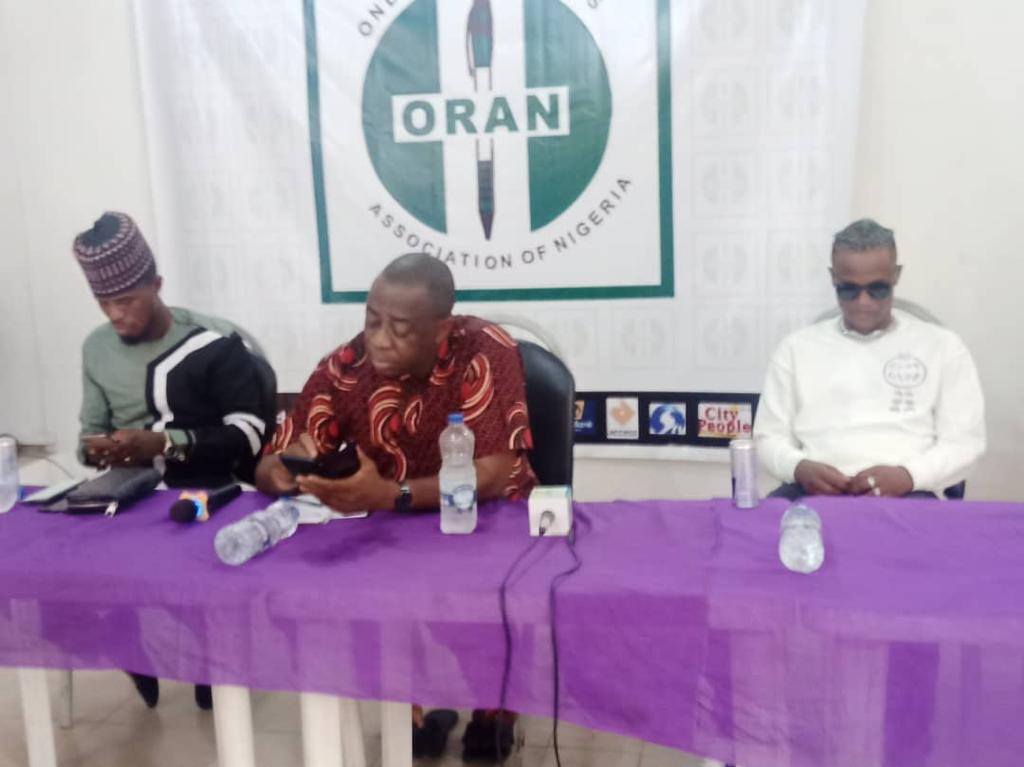 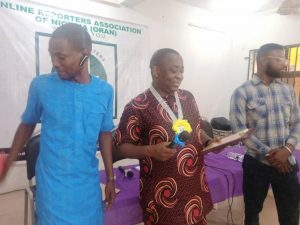 It was a remarkable and memorable day for members of ORAN as Publisher City People Magazine and Online, Dr. Seye Kehinde wined and dined with the association members.

The event started at 11:am and was hosted by experienced TV Presenter Anita of Biscon TV.

Guest Speaker was Dr. Seye Kehinde made the event colourful and many talented artistes dazzled to show their dexterity to Oran members. O C Bond, H y 2 and Oran members were well attended. DJ Mystic was also amazing on the wheel of steel as he thrilled the members with lovely music.

Anita however, invited one of the Oran members, Chukumah Ike to lead us in the opening prayer. As part of the highlight of the event , she also welcomed and recognized special guests who honored ORAN calls to grace the occasion.

Anita also invited the President of ORAN Mr. Shehu Tijani Adegbola to the stage for his opening remarks.

The president praised ORAN members for coming together as one.

“Journalism lacks unity in the past. That is one of the reasons the welfare of the practitioners deteriorated.

This generation has promised to change the face of the profession. Welfare of our members is very cogent. We are proposing housing for ORAN members. We are also proposing insurance for members.

Journalists should focus on professionalism not fake news.
We are not just bloggers , we are trained journalists from lots of established platforms. This must reflect in our day to day reporting activities”, Shehu Tijani said .

“We should work together as a union, then the world is in our pocket.”

The Publisher of City People Magazine however Otunba Dr.Seye Kehinde walked into the house and he was ushered to the high table.

During Dr. Seye Kehinde’s speech, he thanked all Oran members in his speech. He advised that all members to be more professional.

“We have to be professional in our news before we publish it. Look at the study of Lekki massacre . Since October 2020 , we are yet to get the truth of the massacre,” Seye Kehinde said.

He also encouraged members to work hard and let people see the  professionalismin them. ORAN should believe in themselves and this is the key being a journalist.

Awards were presented to Dr. Seye Kehinde, Olabisi Akanbi and Steve Babaeko as the Patrons of ORAN. The event came to an end at exactly 2.11pm and closing prayer was given by Quadri Olowolagba.