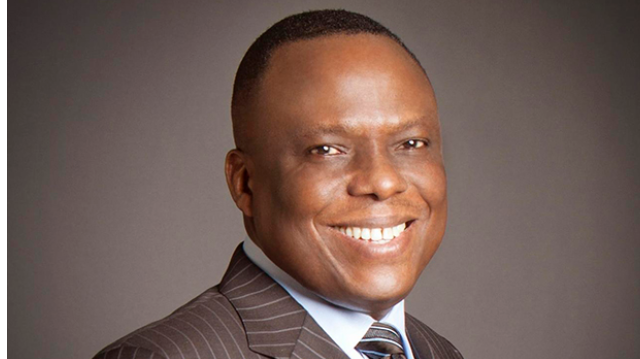 Asides accepting desposits from customers, one key responsibility of the modern day bank is giving out loans to individuals and business concerns.

Thus, the loans given under certain specified terms and conditions are expected to be paid back within a stated period including interest.

Over the years, businessmen with ideas, who lack the financial strenght to seal deals have found succour in financial institutions.

These days, this good gesture appears to be plaguing the financial industry, as a deluge of businessmen assisted by banks have now resorted  to either a none payment of their loans or lean servicing of such debt, thus creating a near crisis situation for banks.

Latest in a long list of such cases is the celebrated case between Victor Osibodu’s Vigeo Holdings Limited (VHL) and a consortium of banks which includes Fidelity Banks, Stanbic IBTC and Keystone Bank.

In 2013 when the Nigerian government decided to privatise the electricity sector, VHL and Its Chairman, Osibodu obtained loans from banks to acquire majority stakes in the created DisCos.

However, when Osibidu could not pay back based on the terms of agreement, Fidelity Bank in a bid to retrieve its fund colaterised VHL’s shares in the DisCos.

The situation has thus seen Osibodu developing serious headache and sleepmess nights as he continues to depend on his legal team for a solution out of the puzzle he has found himself.

Just recovering from the shock of a speculed takeover by Fidelity Bank, Osibodu was delt a rude shock when a team of five namely Henry Ajagbawa, K.C. Akuma, Adeola Ijose, Charles Onwera  and Yomi Adeyemi said to been  appointed to top management post in BEDC defied a court order and disrupted the operation of the organisation.

The team reportedly forcefully broke into the office of the Managing Director and the Board room of the company bragging of government protection. They also prevented people from accessing the organisation.

Interestingly, inside source within BEDC are saying that the lender has a right to fight for his money, even as they ask why Osibodu seems to be finding it hard to understand that when a loan is obtained it must be paid completely to give others the oppurrtunity to enjoy same.

Shockingly, Osibodu has another case in court with Eco Bank over unpaid loans.
Post Views: 823