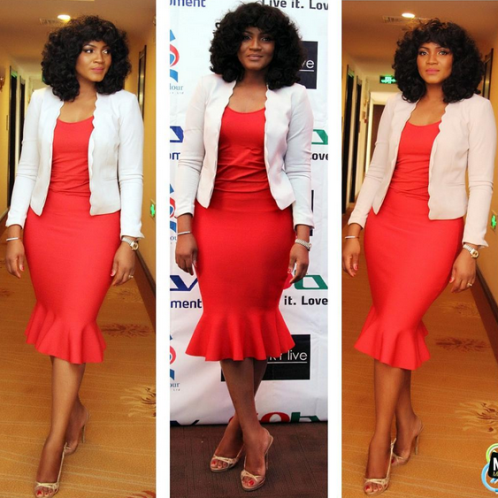 Nollywood actress, Omotola Jalade-Ekeinde, has reacted to being tagged a hunter for cheap publicity.

Omotola reacted to the attack made on Twitter by a critic on Saturday, May 16 reacting to the position that she wanted to trend at all cost.

A mild drama started when Omotola announced that she would follow back all fans who followed her on Twitter on Saturday and a user implied that’s she was doing it for publicity.

The actress replied, “Been trending since before you were born kiddo. Doesn’t add coins.”

Related Topics:OmotolaOmotola In Twitter Face-off With CriticOmotola Jalade Ekeinde
Up Next