The duo of musicians Omah Lay and Tems have been released from detention in Uganda.

Recall the duo were arrested for violating COVID-19 protocols in Uganda having performed in a concert despite a ban on such activities in the country.

They were arrested hours after performing in the concert and charged to court.

However, latest report have it that they have been released and are set to fly out of Uganda later today.

A release order dated December 15, said “the charges against both artists had been withdrawn and therefore, they should be released forthwith “unless held on other charges”. 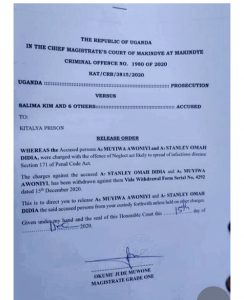 Recall that only yesterday the chairperson of the Nigerians in Diaspora Commission, Abike Dabiri-Erewa, had assured that the artistes would be released from Ugandan prison. 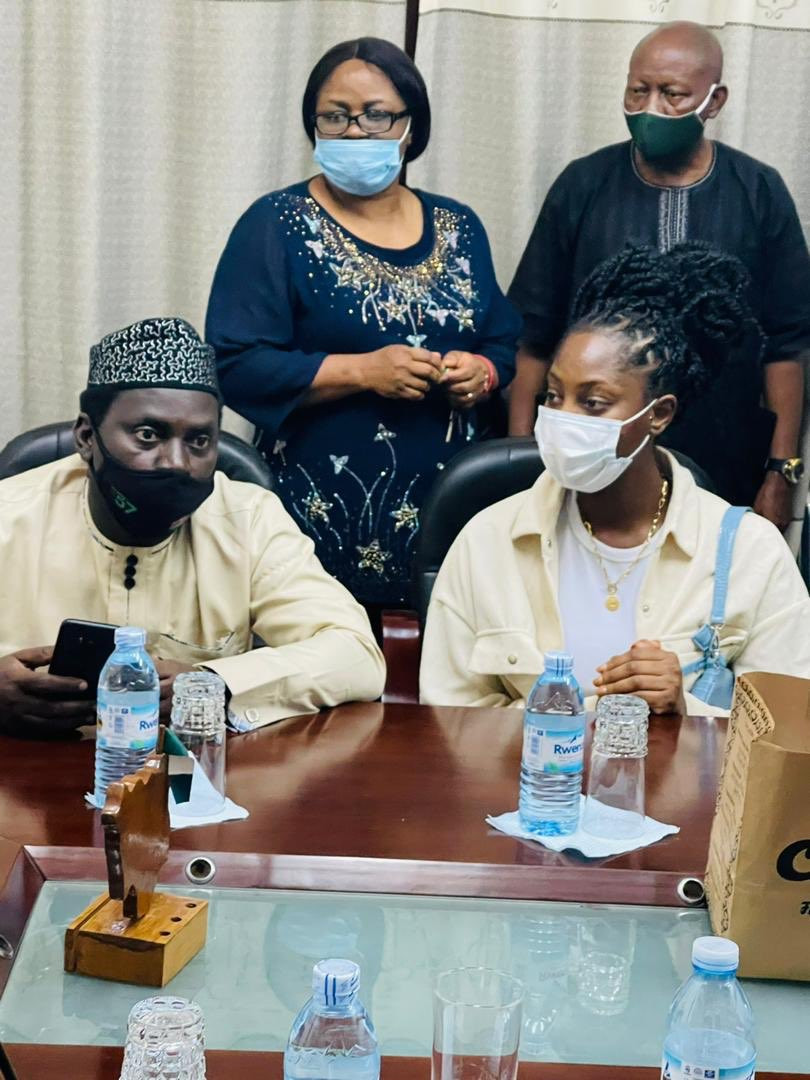 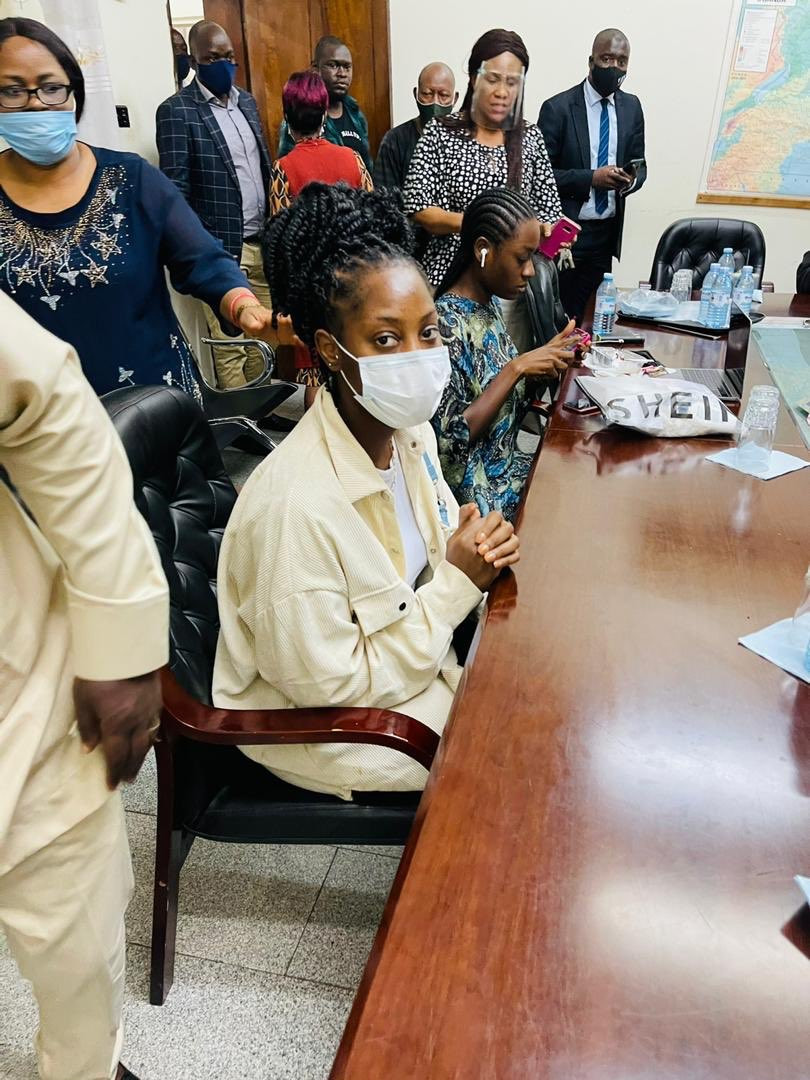 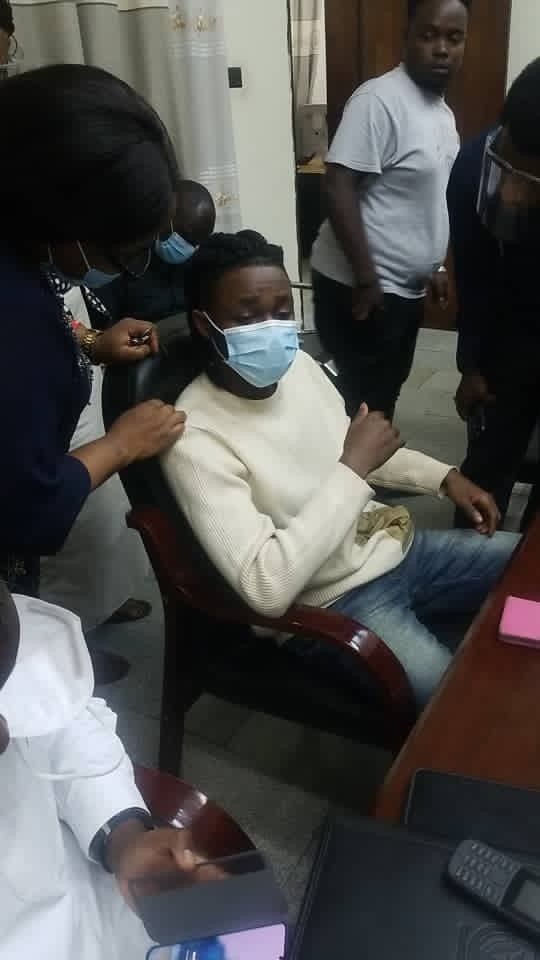