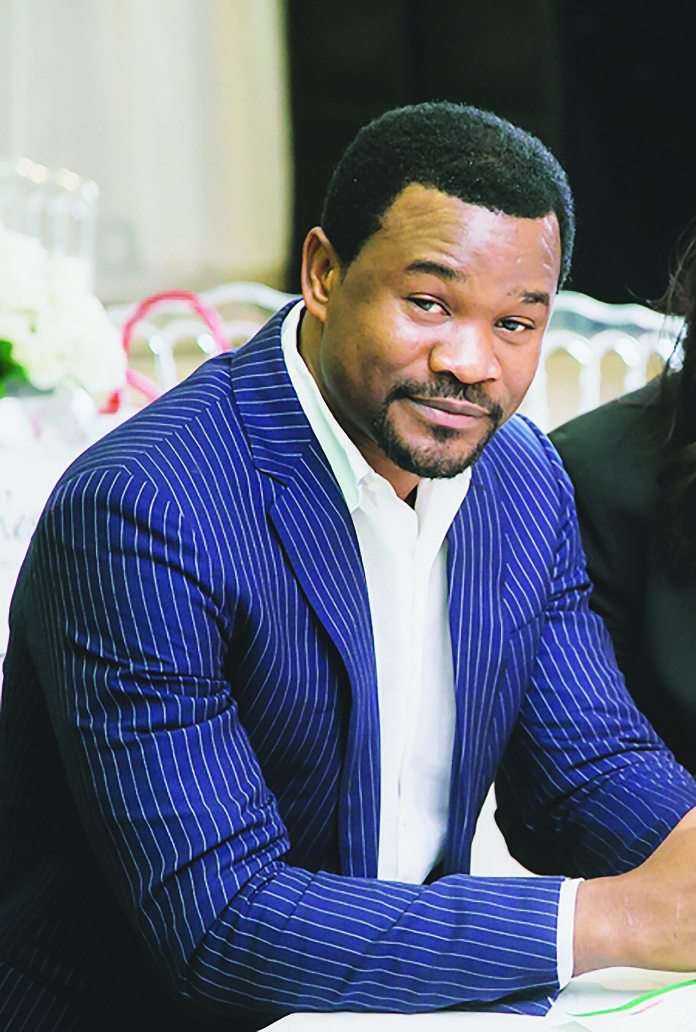 What else explains the many controversies trailing Richard Nyong, Managing Director of Lekki Garden Estate Limited?

Having courted controversy when one of his structures in Ikate Elegushi, a five-story building collapsed allegedly killing 34 people, Nyong was dragged to court by the Lagos State government in what was akin to the more you look, the less you see.

After his arraignment, bail, and the resolution of the matter, Nyong briefly went underground only to return amidst more controversies.

Talk of how residents of Lekki Garden Phase 2 Ajah, one of Nyong’s many estates complained about the total neglect of the estate became legendary.

Currently, the man is swimming in a fresh controversy as residents of Osborne Foreshore Estate in Ikoyi, Lagos State have condemned him for refusing to comply with a federal high court order restraining him from going ahead with construction work in the estate.

The resident condemned the attempt by Nyong’s company to build 84 housing units in the estate while having approval for just 28 units.

Nyong’s latest move has raised fresh concerns as residents of the estate have revealed their fears of not wanting lighting to strike twice on the same issue.