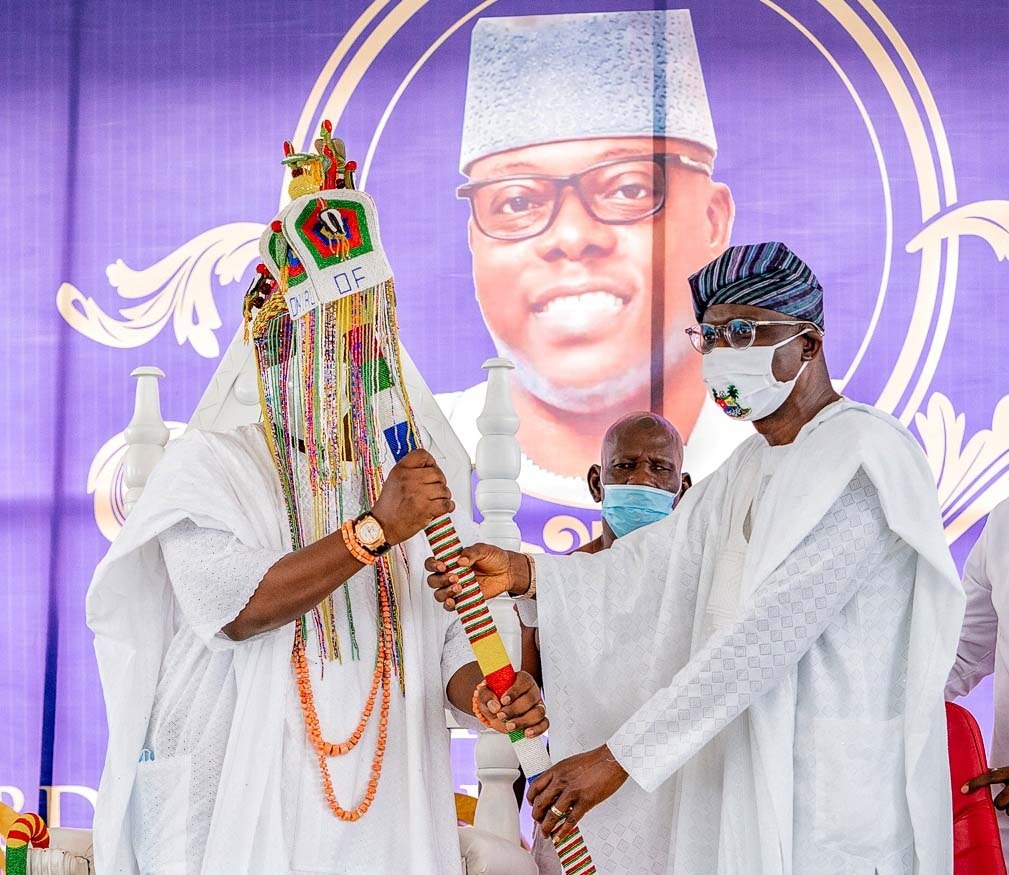 “Uneasy lies the head that wear the crown” is a popular saying.

Who else appreciates the message in this saying like the Oniru of Iruland, Oba Abdulwasiu Gbolahan Lawal.

Since he ascended the throne of his forefathers, Oba Lawal has been divided between leading ideally and satisfying the wishes of the minorities in his family.

In between the divide, there have been major differences between the former ruling family and the present one.

The fall out of the situation has seen a lot of wagging tongues about the leadership style of the young monarch.

Oba Lawal has however maintained a sinister silence in the midst of these tribulations, leaving the questions of the direction of his leadership of the kingdom.

Not All Clear For Wale Tinubu