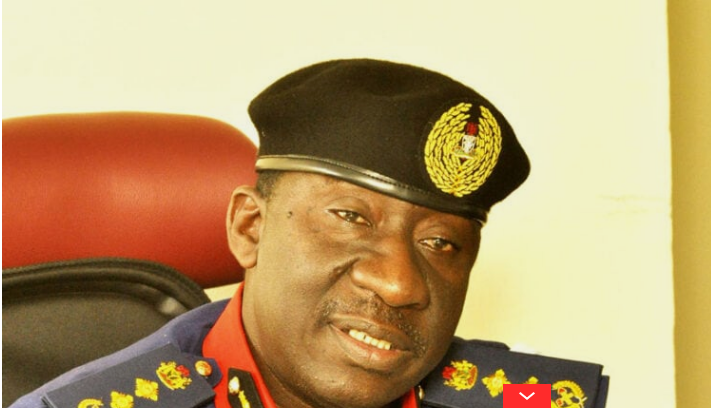 The outgone Commandant General, Abdullahi Gana, handed over the mantle of leadership to DCP Operations, Kelechi Madu, following the expiration of his tenure on Sunday, January 17.

Gana handed over to Madu, at the corps headquarters, Abuja in the early hour of Monday, January 18.

Recall that the Minister of Interior, Rauf Aregbesola, had extended Gana’s tenure by six months when his tenure expired in July, 2020.