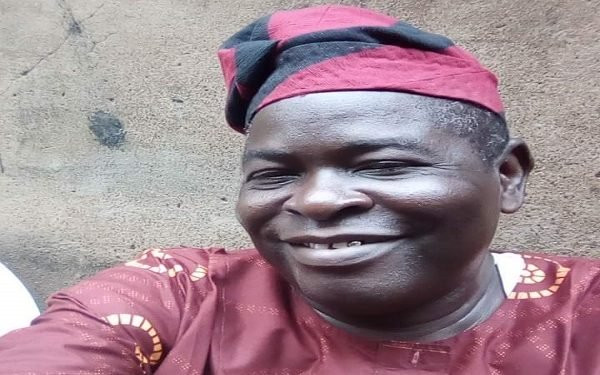 Thespians and stakeholders of the Nigerian film industry have reacted to the death of veteran actor, Gbolagade Akinpelu popular as ‘Ogun Majek’.

Ogun Majek died after losing the battle to an ailment he had battled for many months.

The thespian died in the early hours of  Thursday, June 25 in his Ibadan residence.

”From him we come and on to him we shall return, Alh Gbolagade Akinpelu Ogunmajek has return to his creator, may God almighty rest his soul among the righteous. Amen” . 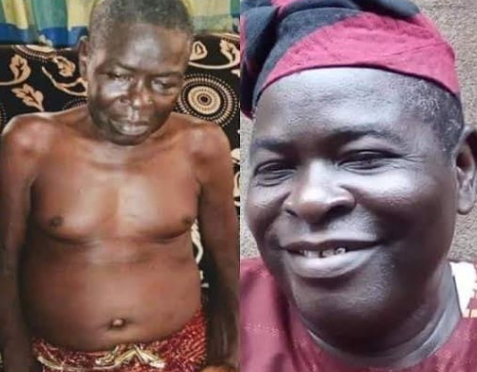