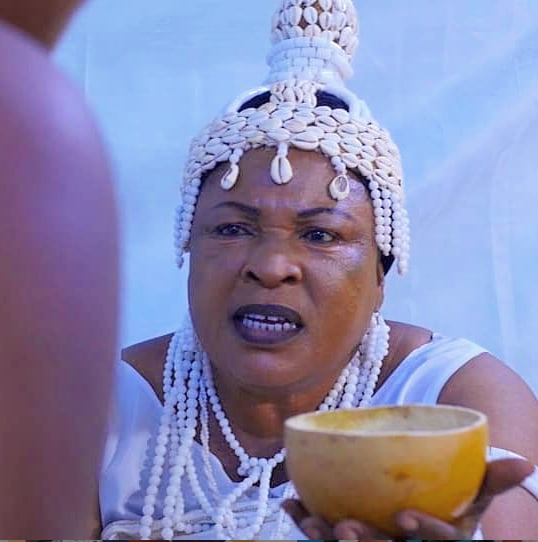 The death of the thespian throws the film industry is mourning.

Orisabunmi’s death was confirmed by the President of the Theatre Arts And Motion Pictures Practitioners Association of Nigeria (TAMPAN) Bolaji Amusan, known as Mr. Latin.

According to him, the actress died on Tuesday, January 5, at the age of 60.

The cause of her death was however not revealed.

Her death comes four months after her ex-husband, Jimoh Aliu, who was popularly known as Aworo died 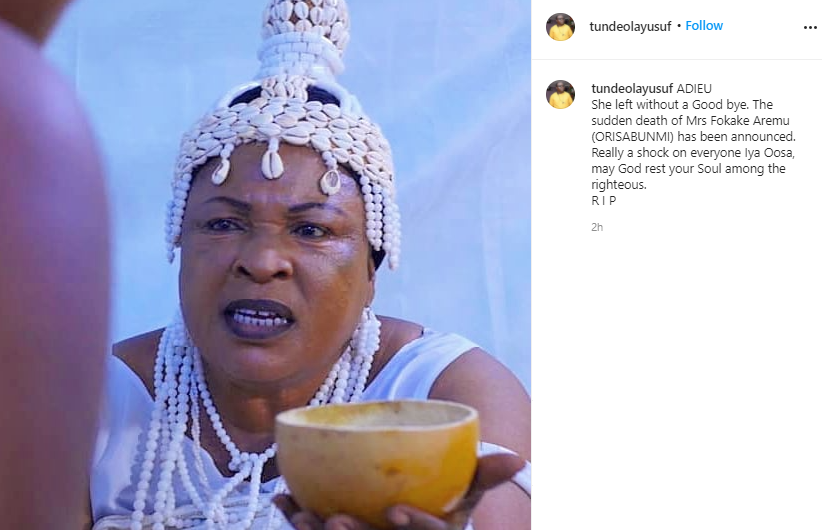 In the 80s, Orisabunmi was popular for her roles as a priestess. She acted the role of ‘Asabi’ in “Oluwerimagboojo”, and the priestess in “Ayanmo Eda”

Celebrating her on social media, a member of TAMPAN, Tunde Ola-Yusuff stated that the actress “left without a goodbye.”

“Really a shock on everyone Iya Oosa, may God rest your Soul among the righteous,” Ola-Yusuff added.