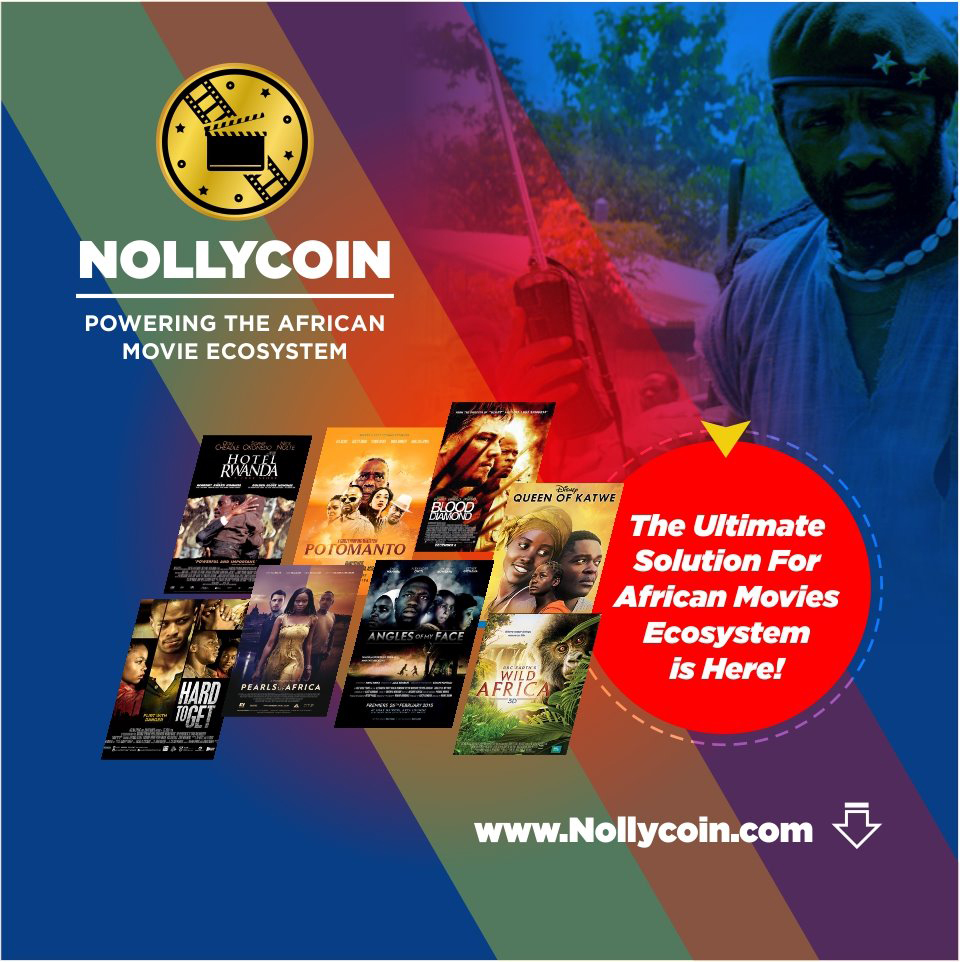 Nollytainment Inc, promoters of Nollycoin Cryptocurrency just pulled the curtains on its first round of ICO campaign. While we generally received a lot of the support from the community for our bold and ambitious project of creating a blockchain powered ecosystem for movies, the ICO did not achieve it is target support of financial supporters and contributors for the Nollytainment project. We did not meet our projected caps.

The management understands that while many reasons could be given to Nollycoin lovers and supporters for its inability to raise the funds required to execute its project as outlined in the NOLLYCOIN WHITEPAPER, the management of Nollycoin believes there is no point in looking for excuses. Instead the management and staff of Nollytainment have committed to dig down and work on the implementation timetable the best way we can with some infusion of investment capital from the owners and pursuit of private investors to ensure the dream of a blockchain powered entertainment ecosystem come true.

The management remains committed to its timetable and activation of the different segments of the ecosystem over the next 12 months. Already several of the portals are already active and in beta testing phase. Some of them will be officially launched by the end of June

It is our hope that as we create several working platforms based on the products outlined in the ecosystem, we will rekindle the interest of the entertainment and ICO community in our innovative entertainment ecosystem project.

While Nollytainment will take the next couple of months to deliver several MVPs in its ecosystem and unveil some platforms for use by its supporters, Nollytainment has also fixed a second round of ICO promotion for the month of July.

We especially thank our enthusiastic supporters who have already supported our project and those still on the fence to see how we will respond after the first ICO. We continue to promise that your expectation to see a blockchain ecosystem in Nollywood will be a reality over the next few months and years

The management has also announced that all those who contributed to our ICO will receive their tokens within next 30 days as promised in our timeline. Also, those who participated in our different Bounty Campaigns will also be receiving their stakes within the next 30 days from the closure of the 1st round of ICO.

We will keep updating our community and the public about the progress of our company and we are confident that everyone will smile at the end of the day.

Everyone acknowledges that It’s a tough season for ICOs and Cryptocurrency in general, but we are of the firm belief that a new boom season is just on the horizon.

The management thanks everyone who has participated in the ICO in one form or the other. Thank you for your love, encouragement and support

You can reach the management of the company on our support email: support@Nollytainment.com or our toll-free number: +1 (888) 996–6559 for specific questions or issues.

4 Reasons the God of War is Arguably 2018 Best Game