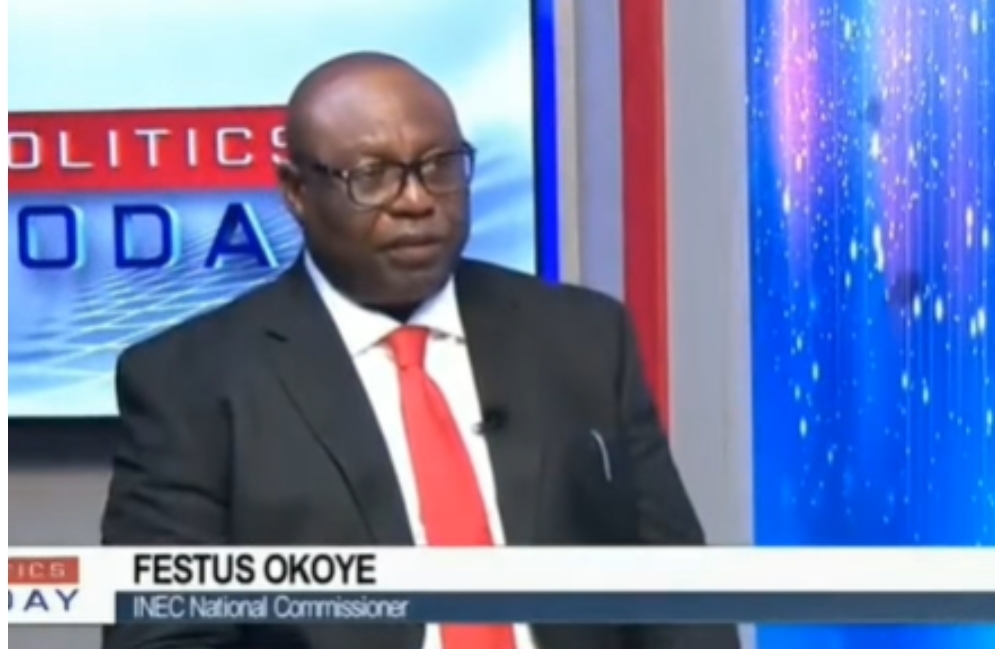 The Independent National Electoral Commission (INEC), has stated that no political party is allowed to receive money from annonimous sources.

The commission also added that political parties are also not allowed to receive money from abroad.

This disclosure was made by the National Commissioner of NEC, Festus Okoye, even as the campaigns for the 2023 general elections kicked off on Wednesday, September 28.

Okoye said that going by the Nigerian Constitution and the electoral act, no registered political party in Nigeria can operate a foreign account or receive funds from abroad. They cannot also receive funds donated anonymously.

Okoye said this when he appeared on Channels TV on Friday, September 30.

”If the guiding electoral legal framework for this election remains the contitution of the Federal  Republic of Nigeria 1999 as amended and the electoral act 2002 and the gulations and guidelines ruled out by the Independent and National Electoral Commission, If you look at section 225 of the Constitution of Nigeria, it makes it very clear that

When asked if political parties cannot get funds from Nigerians or organizations in the diaspora, Okoye said;

With regards to crowdfunding, Okoye said;

”The law is very clear. The law states that no political party is obligated to receive funds annonymous donations, from sources it cannot testify to and the law is also very clear that when people donate funds to you, you should get their names, know their addresses and so on…and if you receive funds from a source you cannot identify, you should turn in such funds to INEC”

We All Need To Work Together For A Better Nigeria-Buhari