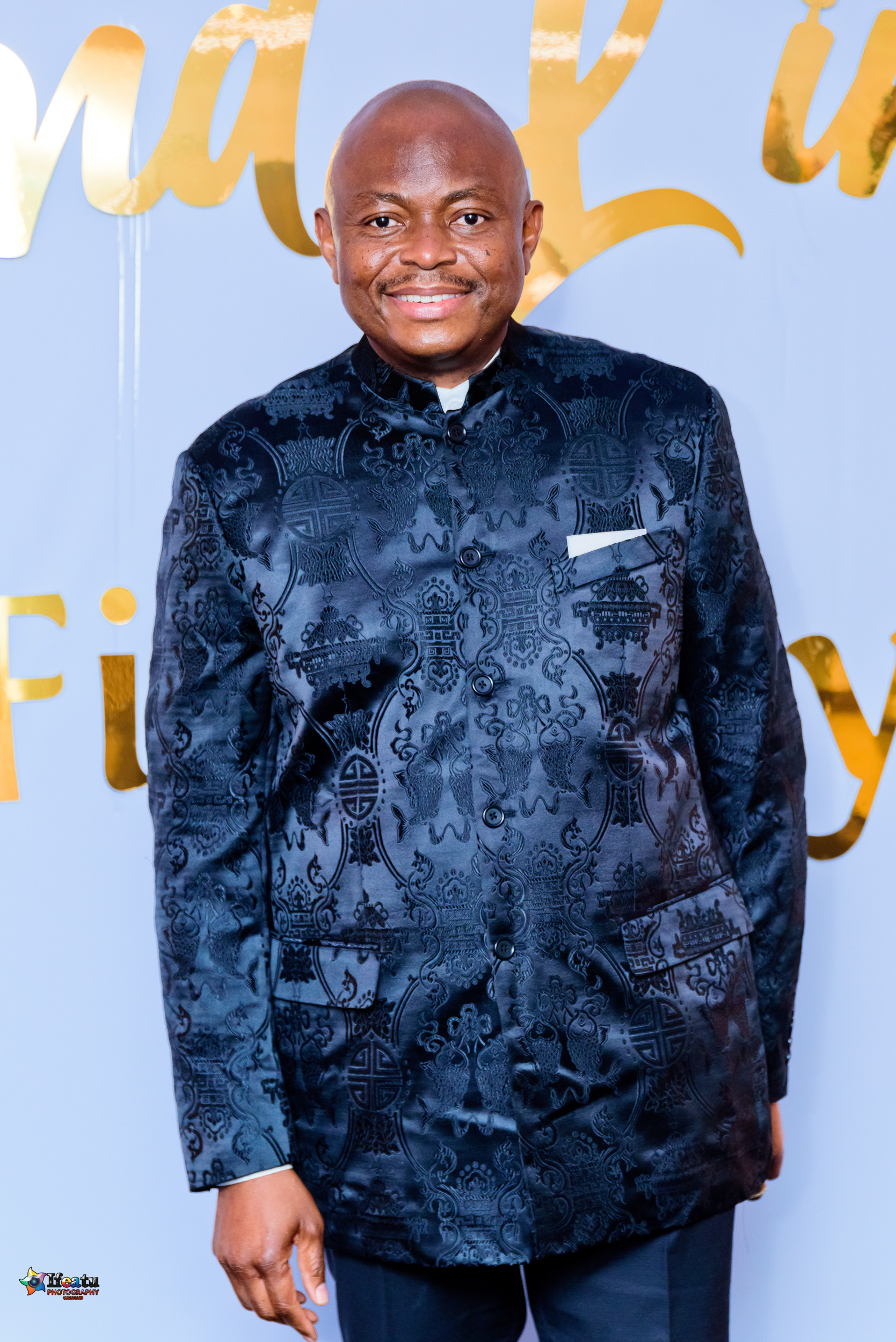 Just when all seems to be going wrong for Nnamdi  Okonkwo, he dips his hand into his bag and springs a trick.

Many would remember the amiable man as one of the brightest Managing Director and Chief Executive Officer the Nigerian banking industry ever had when he held sway at Fidelity Bank.

During his stay at the bank, he introduced several innovative policies and ideas that saw a once docile financial institution wearing a new look not only in brand image but also in deliverables.

His critics were so envious of his achievements they spewed all sorts of negativity about him in a bid to bring him down to no avail.

At the prime of his career, he took a bow paving the way for the first female head of the bank in Nneka Onyeali-Ikpe, leaving questions about his next move.

A man who has answers to almost all issues in the banking, Okonkwo recently answered the poser with his emergence as the new Group Managing Director of First Bank Holding Company, the parent company of Nigeria’s oldest bank, First Bank.

Though the announcement was only recently made, there is no doubt that a new season of great exploits is set to commence under the leadership of the ever intrinsic Okonkwo.