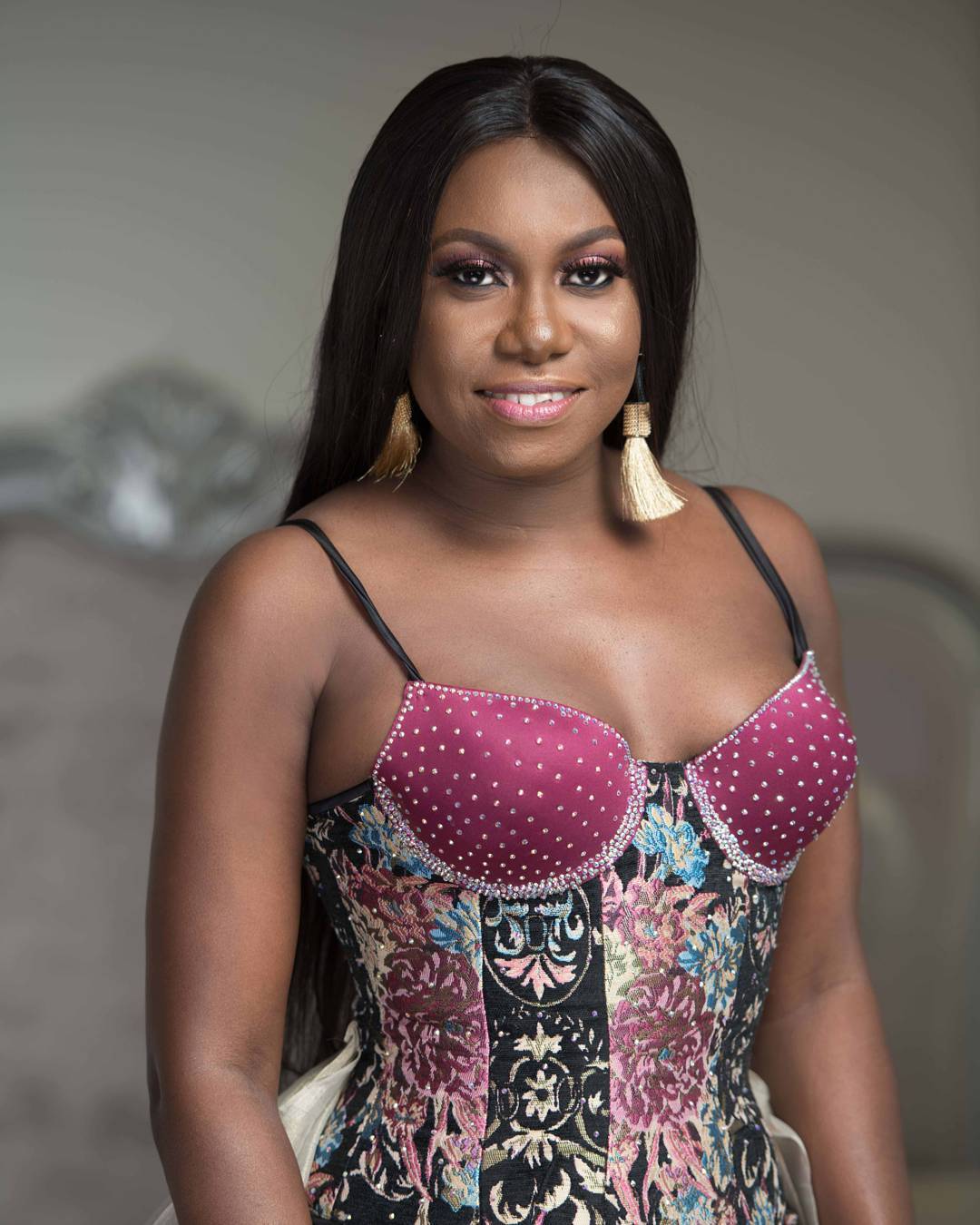 It might have taken Afro-House Queen, Niniola, a while to announce her presence in 2020, but she has eventually come through.

The seductively sexy singer did it in a big way dropping ‘Fantasy’, a collaborative.

The song which comes after Niniola’s last effort titled ‘Omo Rapala’ is typical of the artiste. With a subtle, but assured entry, she tells her lover how he is good for her fantasy, how he needs to take her on a shopping spree, adding that a holiday in ecstasy is a fallacy.

Femi Kuti also shows his dexterity with the saxophone in the single initially playing lightly underground before taking over the song and climaxing it.

Related Topics:New Song Alert; FantasyNiniolaNiniola Enters 2020 With 'Fantasy'
Up Next