Edo State-born Big Brother Naija (BBN) housemate, Nini, has revealed that it is possible to find love in the ongoing sixth edition of the show.

Nini stated this while speaking with Big Brother during her Diary Session. 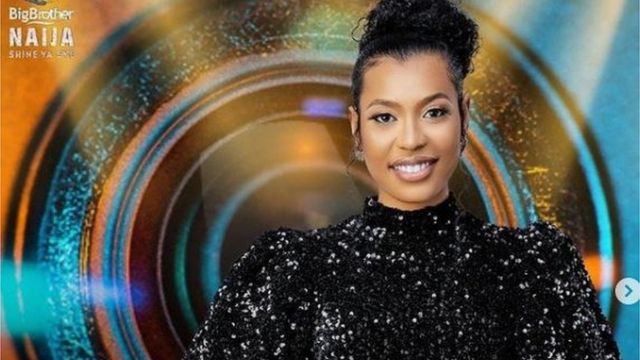 The housemate who revealed that she is currently in a relationship stated that it is possible to find love in the house, but that isn’t her target.

She added that none of the housemates attracts her, as she has only spent two weeks in the house.

The fair-complexion bubbly lady also revealed that although people have been linking her to Saga, the truth remains that all she sees is friendship.

She also revealed although she knows that the likes of Yousef, Cross, and Saga all like her, she will be a politician with all of them.

Interestingly, she revealed that Saga was the first person she connected with in the house, adding that he is a cool person. “I think saga likes me, but that is the  much I can say.”