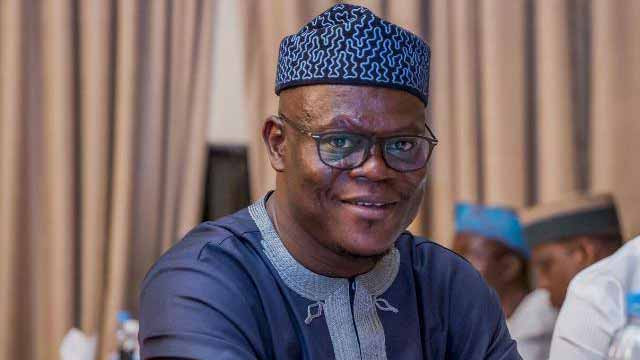 Speaking at a programme organised by the Correspondents Chapel of the Kwara Council of Nigeria Union of Journalists (NUJ) on Thursday February 27, Senator Bashiru revealed that Senators only earn N700,000 monthly.

He further disclosed that a car loan of over N8 million is also being deducted from their salary on a monthly basis.

“What I tell whoever that stands up to say senator collects jumbo pay is that they can also contest so that you can also collect jumbo pay.

“The truth of it is that the take-home pay of a senator is about N700,000 per month. Aside from it is the car loan of over N8 million which is being deducted monthly.

“As a senator, you are entitled to six aides who are paid by the National Assembly Service Commission and they are paid directly into the account. Will you count that as my salary?

“Also, I am entitled to travel allowance and Eastacode which does not form part of the salary.”

However, his position has been contested with questions regarding why the Senator refused to dwell on all sorts of allowances they get been asked.

Amaechi: Why is police delaying in arresting Aisha Yesufu? – Eze