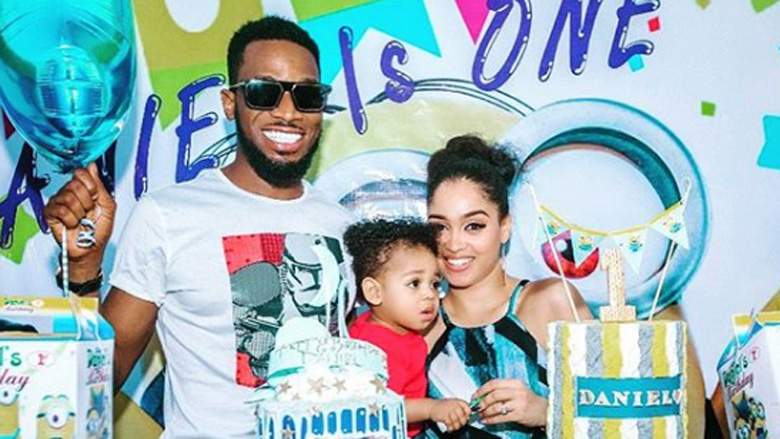 Since the death of D’banj’s son Daniel was announced, critics have been calling out the mother of the child, Lineo Didi.

Some of them have even blamed her for the death of the one year three month baby, saying she was a careless mother.

However, Nigerian women have come to the defence of the Didi saying that she is not to blame for the accident.

Stylist and designer, Toyin Lawani, came to the defence of Didi saying that her son Tenor almost drowned in her presence.

Toyin in a post shared on her Instagram page, Lawani asked that Lineo be given a break and that these unfortunate things happen. She narrated the story of how her son, Tenor, almost drowned in a pool where she had gone to work while Tenor was being looked after by her nanny. She said that incident does not in any way make her a bad mother.

”I had to put this right here, I’m super irritated, this is not about any of us, but we can learn from our mistakes, that’s why I said people pointing fingers should go watch how it happened to my son, cause it happened so fast and I was right there, no one is selling any market here, just stating the obvious, I can’t believe even In death, people still criticize, Jesus is lord??‍????‍????‍????‍????‍????‍??

Lawani went on to say thus “had to delete my previous post, cause of all the silly comments, today is not the day for trolling and point fingers, Give yourselves Brain, I was so disappointed with the comments I read online about this issue, why why why do you people do this all the time, it’s so sad for our nation to always bring down people, even at their lowest, what if the Mom hurts herself with all your harsh words ,think for once about the damage your comments can cause, No parent pray for this?”.

Oby, the daughter-in-law of former Imo state governor, Ikedi Ohakim, has also added her voice to the plea against criticizing Didi. She appealed to Nigerians to cease from attacking singer D’Banj and his wife, Lineo, following the death of their one-year-old child, Daniel.

Oby in a post shared on her Instagram page, said such horrific thing can happen to any parent as no parent is perfect enough to always watch over their loved ones. According to her, it is an innate thing for people, even parents, to make mistakes and that no parent will say he or she has not had a moment where they have slipped. She shared the story of how she almost lost her first child after forgetting him in the car.

Daniel drowned in the pool inside their home on Sunday, June 24th. 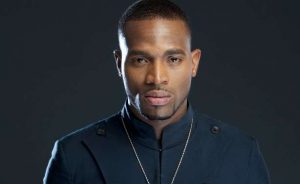