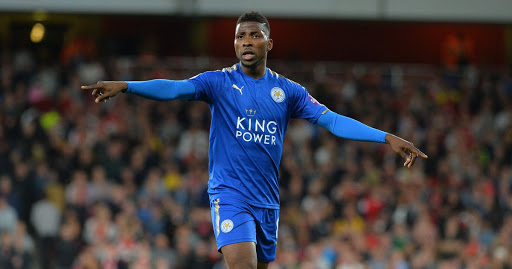 The duo are reportedly in a serious race to sign the intervention striker.

Iheanacho has remained a fringe player since joining Leicester City from Manchester United in 2017 on a £25m deal.

At Leicester City, the presence of in-form England international Jamie Vardy has seen Iheanacho only playing occasionally especially when Vardy picks up an injury.

Iheanacho scored 10 goals in 29 games for Leicester City this season despite not seeing too much playing time.

After finding it really hard to score goals last season and also having escaped relegation, Aston Villa is looking for a new striker who will help them next season in the Premier League.

West Brom who just got promoted to the apex league are also looking at adding more firepower to their team.

The clubs are expected to make an offer to Leicester City when the transfer window opens.

There are however speculations on the possibility that the striker would want to join both teams especially with the enticing opportunity of playing European football.