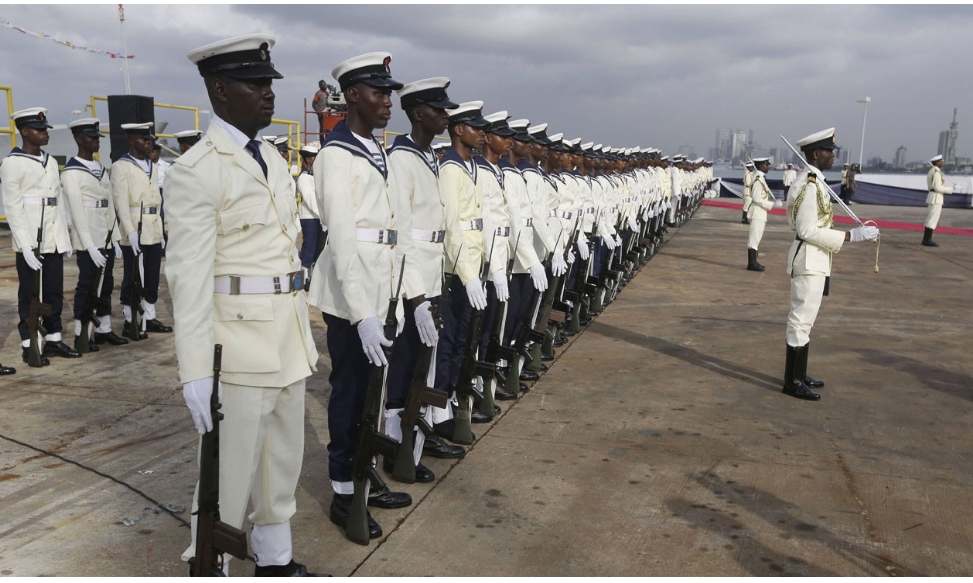 The Nigerian Navy has dismissed one of it’s personnel identified as SLT VN Ukpawanne.

Ukpawanne was dismissed for attempting to sodomize a teenager in Sapele, Delta State.

He was arraigned before a court-martial set up by the Nigerian Navy in Delta State, and was found guilty of disobeying standing order, attempting to commit sodomy; disgraceful conduct and wrong use of drugs

The punishment was listed in a memo with Reference: NHQ: 08/68/93/A/Vol.XVIII/399 and titled “Confirmation of court martial punishment -SLT VN Ukpawanne NN/4440”.

“Sequel to Reference A regarding NHQ approval and Confirmation of Court Martial Punishment for the officer named above who attempted to commit Sodomy amidst other offences on 27 Oct 21 with one teenager, (name withheld), close to Sapele Stadium, On 15 Aug 22 at about 1035, the officer was officially paraded and his sentences were read accordingly.

“The dismissed officer is currently awaiting medical clearance from the Naval Medical Centre before handing over to Sapele Correctional Center for commencement of imprisonment term.”