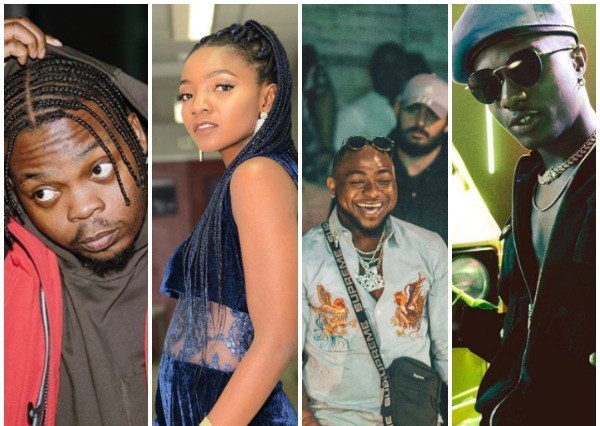 Nigerian musicians have frowned at the rape and murder of the University of Benin undergraduate, Uwaila Omozuwa.

Omozuwa was reading in a church when she was attacked, raped, and killed.

Nigerian musicians such as 2Baba, Falz, Tiwa Savage, Sarz, and Djinee have all condemned the act.

“A lot of men have so much unlearning to do. There can never be any excuse for rape and at this point, it is the responsibility of men to learn about consent. We must protect our women but more importantly, raise our boys to know better and do better,” music producer Sarz said in a reaction to Omozuwa’s death.

Ego singer, Djinee while reacting to the death of the 22 years old undergraduate said: “Uwa’s story breaks me. We all have to admit that our parents have failed woefully in the raising of the male child.

“Concentrating too much on the conduct of the female child when it’s actually the male child who has the higher propensity to do evil.”

“It is important that we are fearless and we are ready to challenge the government through peaceful protests. It’s not enough to sit in our houses and post on socials. Justice must be served,” Falz said while advocating a peaceful protest to address the death of the undergraduate.

I Practice What I Preach-Tiwa Savage