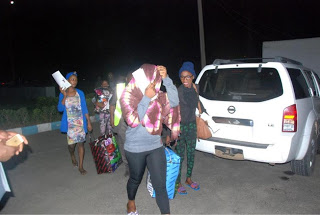 41 Nigerian women, some of them in their 20s, who are victims of Human trafficking, returned to Nigeria from Mali, yesterday February 27th. They were received by the Senior Special Assistant to the President on Diaspora Matters, Abike Dabiri-Erewa, along with officials of the National Agency for Protection and Trafficking in Persons (NAPTIP) and other government officials.
The women arrived the Murtala Muhammed International Airport in Lagos in an aircraft belonging to the Nigeria Air Force. 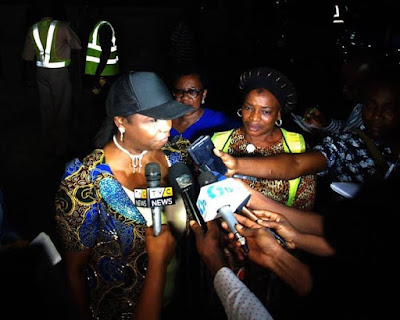 “They were deceived into embarking on the journey. We will ensure we train them to the state of proficiency in different vocations, after which we will trace their parents and counsel them. The NAPTIP has been tasked with rehabilitating the victims. We will monitor the girls for two years so they do not sell their vocational equipment. It goes beyond poverty for them to embark on such a mission. The government had to rescue them because they sent a distress call. This made Buhari direct the service chiefs to wade into the matter to rescue the girls.” 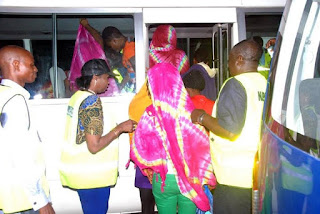 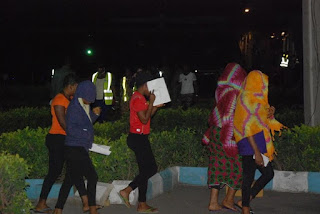 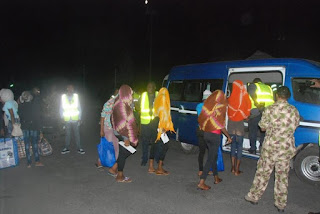 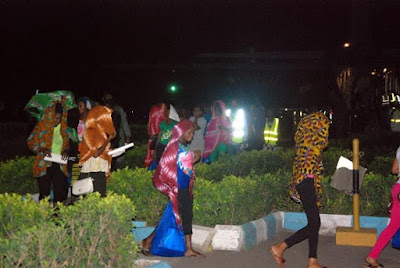